The Meetings of the Chautauqua Circle 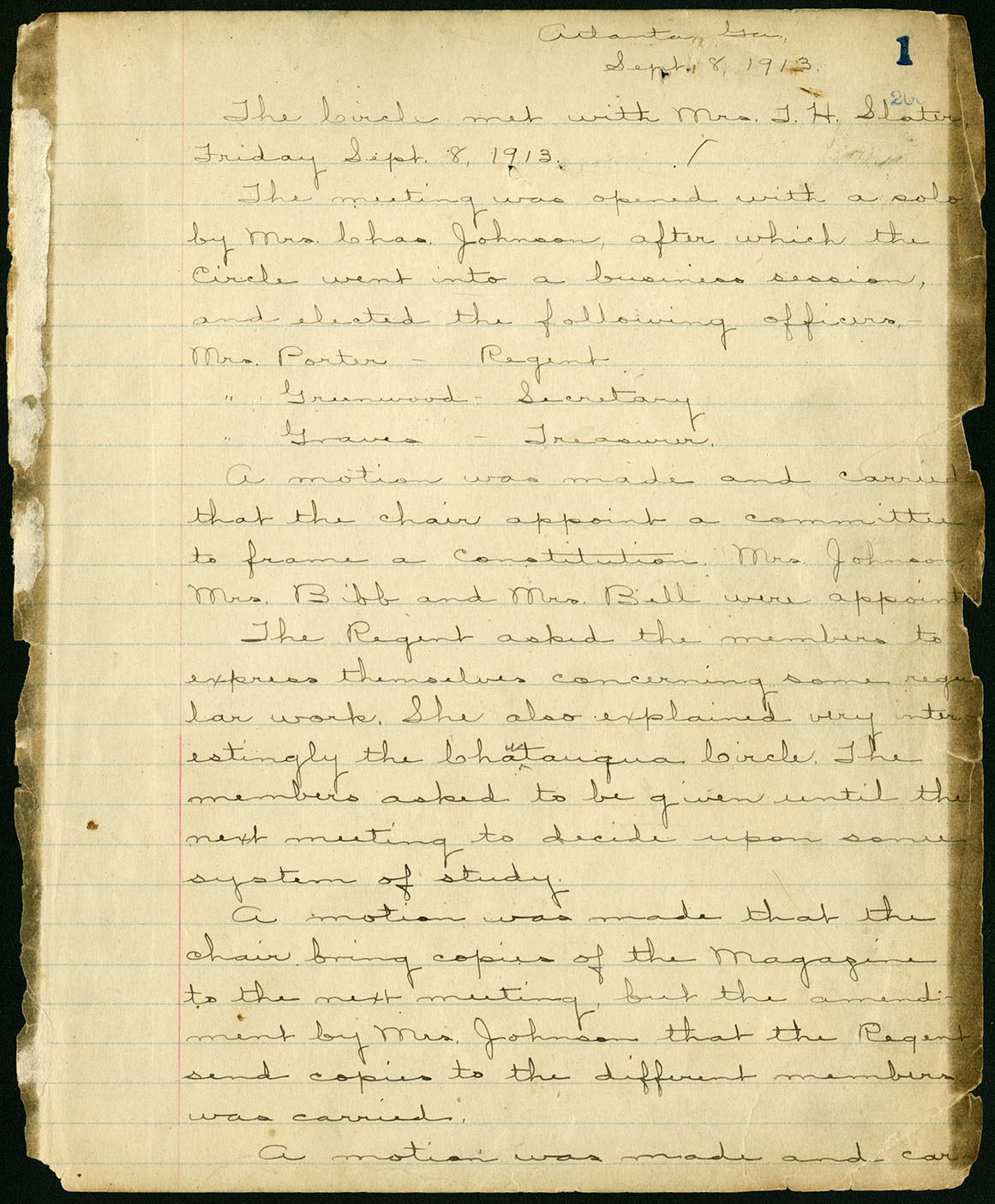 Minutes from the first meeting of the Chautauqua Circle, September 8, 1913 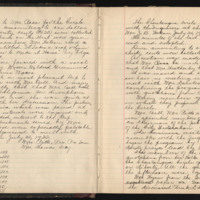 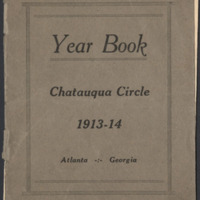 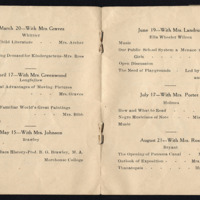 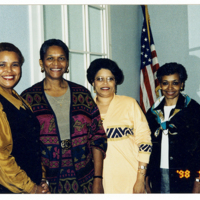 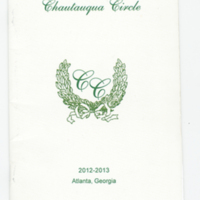 2012-2013 Year Book, which celebrates the 100th anniversary of the organization 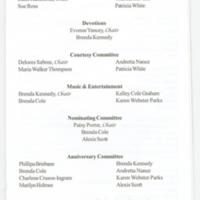 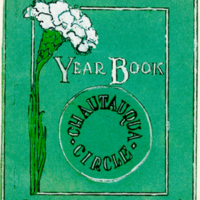 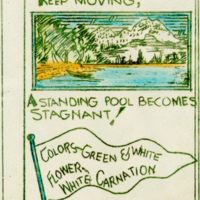 The Chautauqua Circle was dedicated to seeking out new opportunities and forms of education. They used resources such as the Atlanta University Trevor Arnett Library to bolster their learning. Members kept informed about the state of political and artistic affairs in the Atlanta community. They held an educational program at each meeting. Chautauqua members met monthly in the homes of their fellow members, and often shared meals together.  The members of the organization would report back once a month with notes on their studies. The reports included topics such as political ideologies and issues, civil rights, international relations, economics, art, literature, science, religious philosophies, current social issues, race relations, and topics of special interests to women.

Some sample meeting topics for the 1913-1914 year include “Woman Suffrage,” “The Negro in Literature and Art,” “The Mexican Revolution,” “The Conditions in South Africa,” and “Our Public School System a Menace to Girls.”  The Chautauqua Circle often hosted guest speakers, such as Morehouse College professors, and read and discussed key texts such as W. E. B. Du Bois’s Souls of Black Folk (1903). Their Year Books include details about the structure of every meeting, which began with the Lord's Prayer, followed by Quotations and Business, and then ending with the educational program.