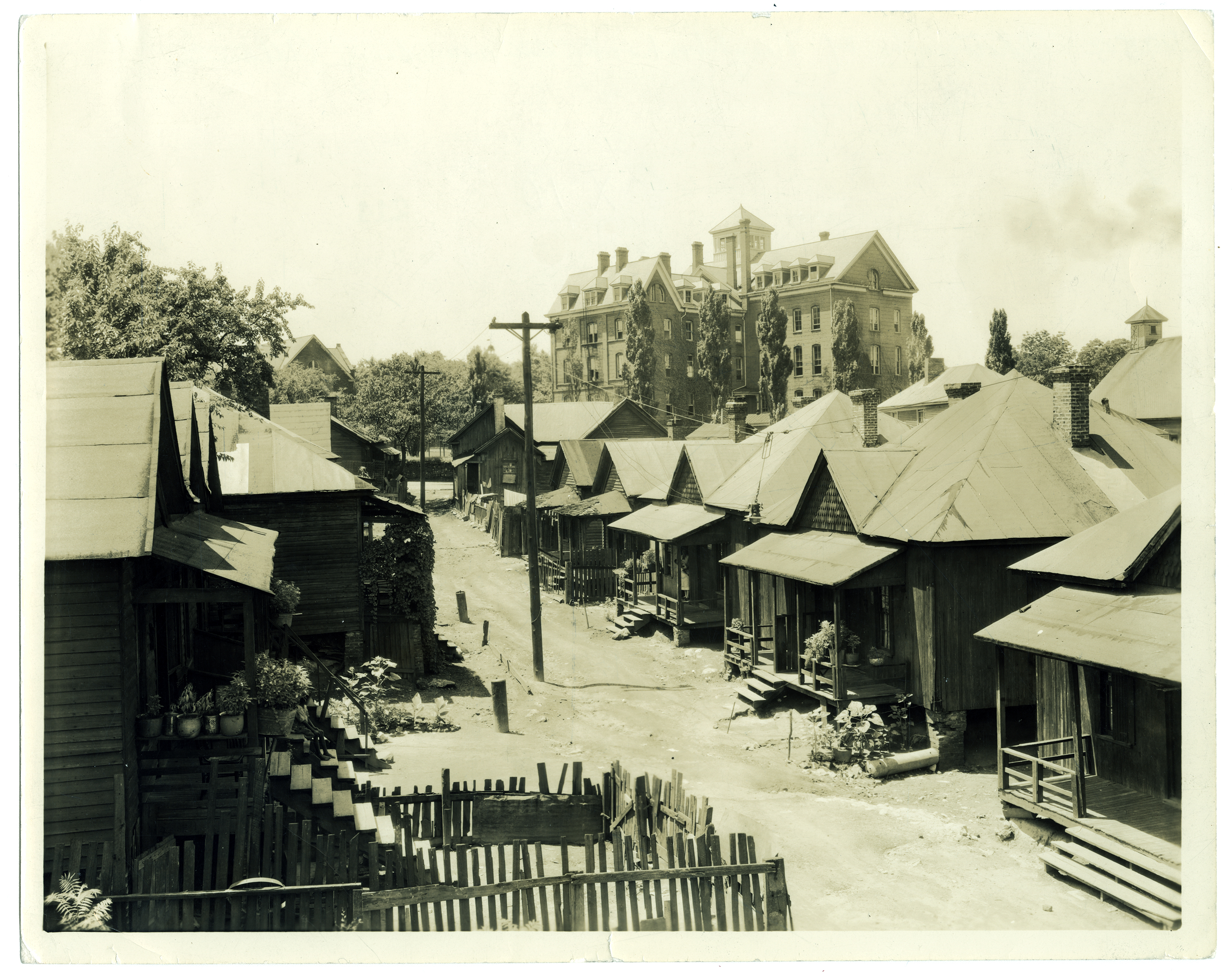 The Neighborhood Union offered other services including free medical clinics at a neighborhood house in Summerhill in the early 1900s. It was one of several clinics set up throughout the neighborhoods to serve the needs of the Black Atlanta community. Doctors, dentists, and nurses would often volunteer their time to see patients and to treat ailments, such as tuberculosis along with the Anti-Tuberculosis Association, as well as offerclasses in nursing, hygiene, prenatal care, and infant care.

Beyond health programs, The Neighborhood Union members also assisted in disaster relief around the South. The Neighborhood Union was called upon by Secretary of Commerce, Herbert Hoover to participate in relief efforts for the Mississippi River flood in 1927. The flood affected many states including Mississippi, Kentucky, and Tennessee. Lugenia Burns Hope received telegrams sent to her personally by Hoover asking for the Union's assistance and thanking their membership for the help they provided.

The Neighborhood Union was also involved with orphanages for Black children such as Leonard Street Orphan Home and the Carrie Steele Orphanage. The women of the Neighborhood Union concentrated their efforts on providing alternatives to young adults through education, after school programs, arts initiatives, and better health care. They continued to campaign to have essential services provided in their communities, such as recreational facilities, improved educational facilities, better sanitation, safer streets, and proper lighting. Their community-oriented approach helped to end segregation and discrimination in the city. 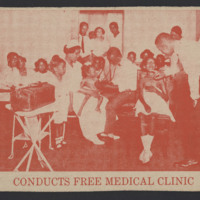 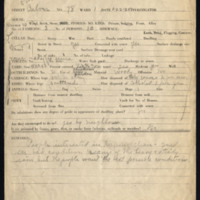 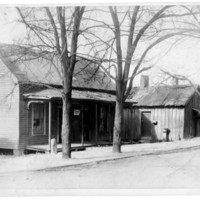 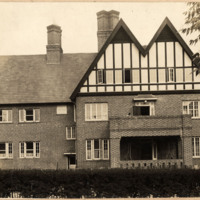 "Home is the bridge that tides children over from childhood to womanhood. May it never fall down." Leonard Street Orphan Home, circa 1906-1936 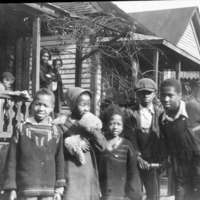 Children and the neighborhood, undated 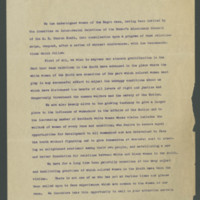 Statement to the Committee on Inter-racial Relations of the Women's Missionary Council of the Methodist Episcopal Church written by Lugenia Burns Hope, 1920 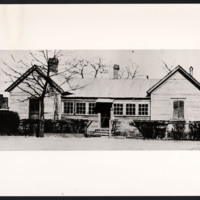 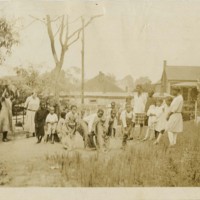 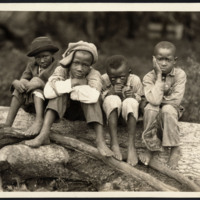 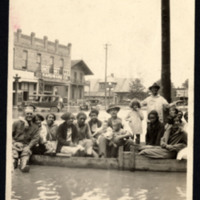 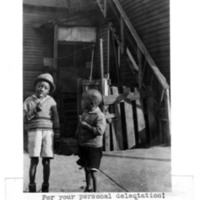 Two boys of the neighborhood, undated