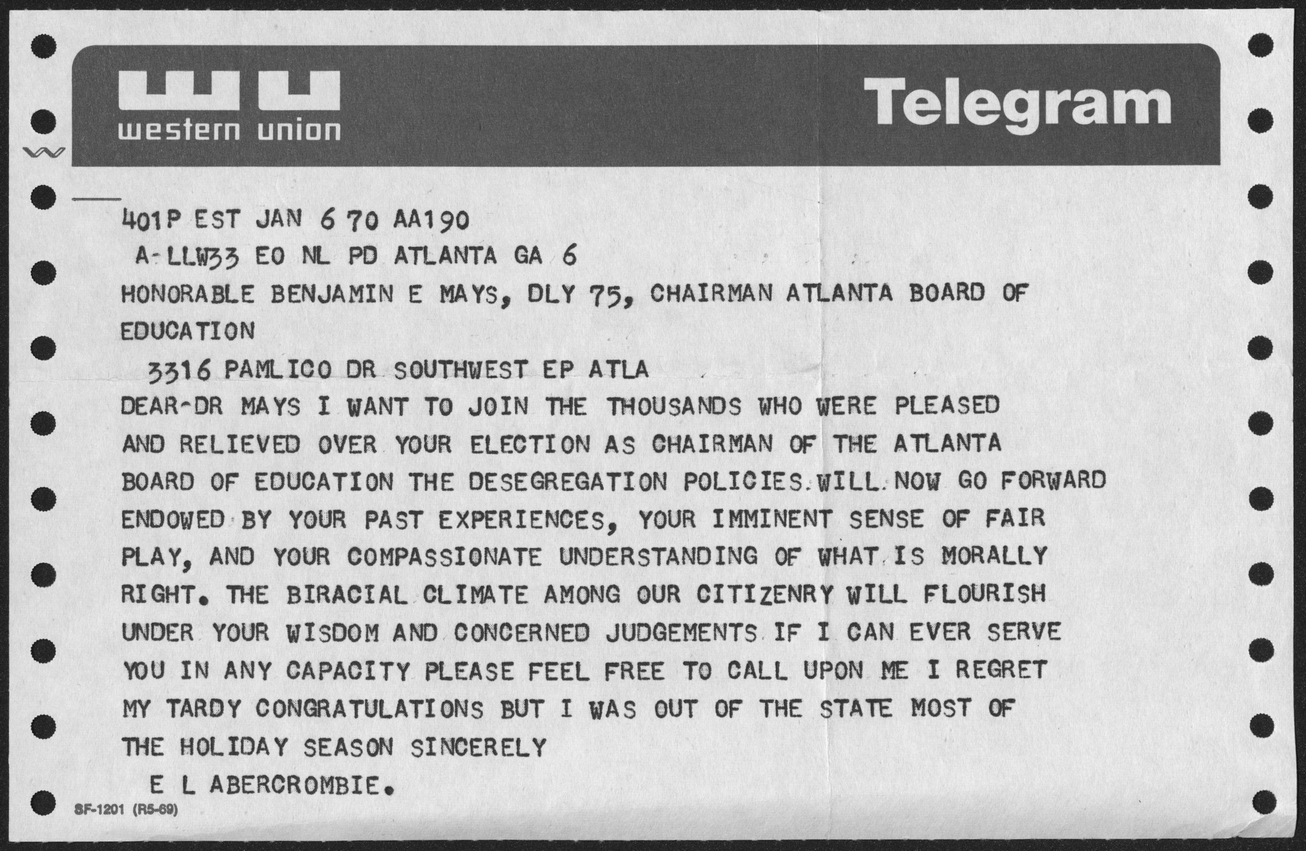 “He who starts behind in the great race of life must forever remain behind or run faster than the man in front.”

“White flight to suburbia, segregation academies, changing tax base, and dramatically changing attitudes toward public schools damaged Atlanta’s public school system." When Mays joined the Atlanta Board of Education, his main goal was the desegregation of Atlanta Public Schools. He supervised the peaceful desegregation of the schools, which was the result of a 1970 federal court order. 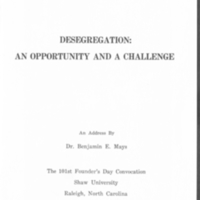 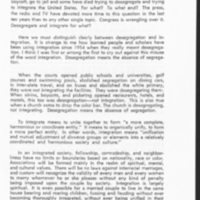 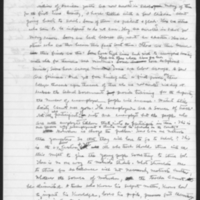 "They Go Back to School," article by Benjamin E. Mays for the Pittsburgh Courier, September 23, 1967 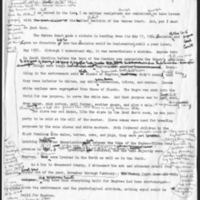 Due to disagreements on the board regarding plans to approach desegregation, the courts assisted the Board in the creation of a compromise known as the Compromise of 1973 or the Atlanta Compromise Plan.  The first step of the plan was to desegregate at the administrative level. Another piece of the compromise was that African Americans, particularly Black women, were to take on teaching jobs and positions of power in administrative posts. Through this process, the first African American superintendent of the Atlanta Public Schools, Alonzo Crim, was selected in 1973. Mays played a significant role in his selection and supported his time as superintendent.

Moreover, the board created the Volunteer Transfer Program for the students. “The plan allowed each student to transfer to any school where his or her race was in the minority, which was especially effective for [Black] students." By July of 1974, the Atlanta public school system was declared unitary by the courts. As president of the Board, Mays was instrumental in the desegregation of the schools. As a result of his efforts, he was named president emeritus of the Board upon his retirement in 1981, and a high school was named in his honor.

Information for this section was obtained from: