The Life of Benjamin E. Mays 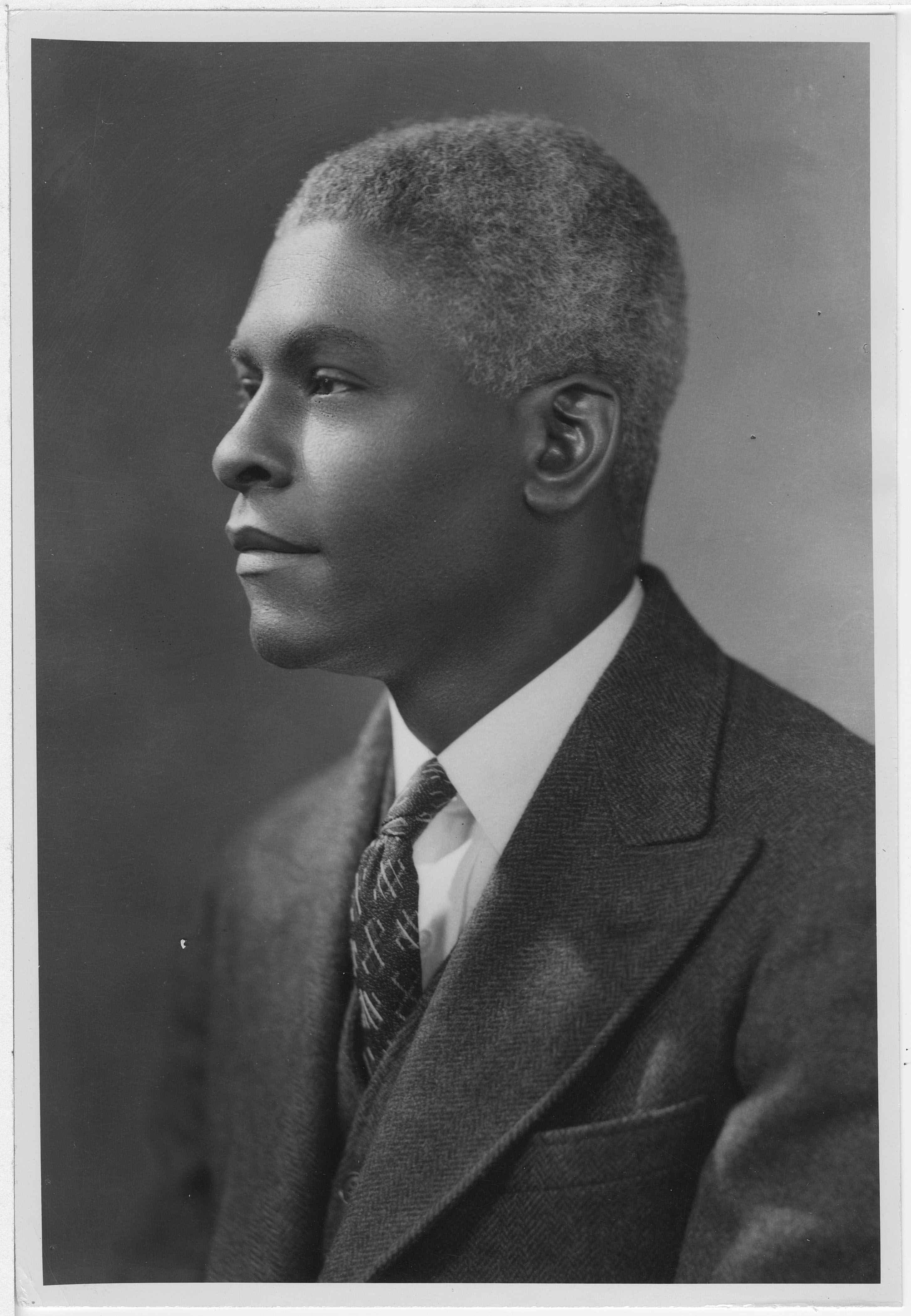 "It is not your environment, it is you – the quality of your minds,

the integrity of your souls, and the determination of your wills

– that will decide your future and shape your lives.”

Benjamin E. Mays was an educator, leader, pastor, and civil rights activist during the time of segregation, lynchings, and Jim Crow Laws in the South. Born on August 1, 1894 in Greenwood County, South Carolina, Mays was the youngest of eight children of former slaves Hezekiah Mays and Louvenia Carter Mays.  He spent his childhood in South Carolina finding heroes in Booker T. Washington, Frederick Douglass, Paul Laurence Dunbar, and Crispus Attucks. Similar to African Americans throughout the South after the Civil War, the majority of Black people in Greenwood County, South Carolina were sharecroppers, tenant farmers, and wage hands. Mays grew up helping his family on their tenant farm, but wanting an education. He attended State College High School in Orangeburg, SC and graduated as the class valedictorian in 1916. He went on to be one of three Black students to graduate from Bates College in 1920 and became an ordained Baptist minister in 1921. Mays continued his education at the University of Chicago, where he earned a Master’s degree in 1925 and a PhD in religion in 1935.

His time at the University of Chicago was interrupted with various opportunities. John Hope, president of Morehouse College, offered him a teaching position in mathematics in 1922. During his first time working for Morehouse, he served as pastor of Shiloh Baptist Church in Atlanta. On August 9, 1926, Mays married Sadie Gray Mays and moved to Tampa, FL to serve as the Executive Secretary for the Urban League. In 1928, they returned to Atlanta, and Mays worked as the National Student Secretary for the YMCA. In this role, he and Joseph W. Nicholson conducted a study of Negro churches in America for the Rockefeller financed Institute of Social and Religion Research. The two published the book The Negro’s Church in 1933 based on the study. 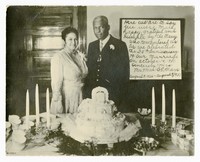 After earning his PhD, Mays accepted a position as Dean of the School of Religion at Howard University. During his six-year tenure at the school, he helped increase enrollment, obtain accreditation, and establish the library. Through his work at Howard University, Mays established a strong foundation for his next chapter as president of Morehouse College.

Benjamin E. Mays served as president of Morehouse College from 1940 to 1967. During his time at the college, he created an era of expansion and advancement for the school that would propel them into the future. His work to increase the endowment and boost the morale of the school is still evident today.

After his time at Morehouse College, he returned to teaching and served as an advisor to the president of Michigan State University. In 1969, Mays was elected to the Atlanta Public Schools Board of Education. He was the first African American to be president of the board. During his tenure, he supervised the desegregation of the schools and appointed the first African American superintendent of schools, Alonzo Crim. Mays retired from the school board in 1981 with a multitude of accomplishments for the city’s schools. 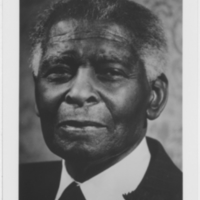 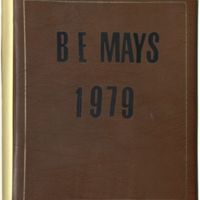 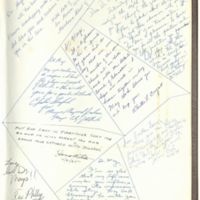 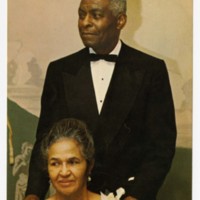 During his career, Mays advised three US presidents: John F. Kennedy, Lyndon B. Johnson, and Jimmy Carter. He served on the Mid-century White House Conference on Children and Youth.  He was honored with honorary degrees and awards from multiple institutions and received numerous memorials throughout the United States. He published close to 2000 articles and nine books. Mays died on March 28, 1984 in Atlanta leaving a rich legacy of activism and advocacy.

Title of the exhibit was adapted from Benjamin E. Mays autobiography: Born to Rebel