Morehouse College: An Era of Expansion 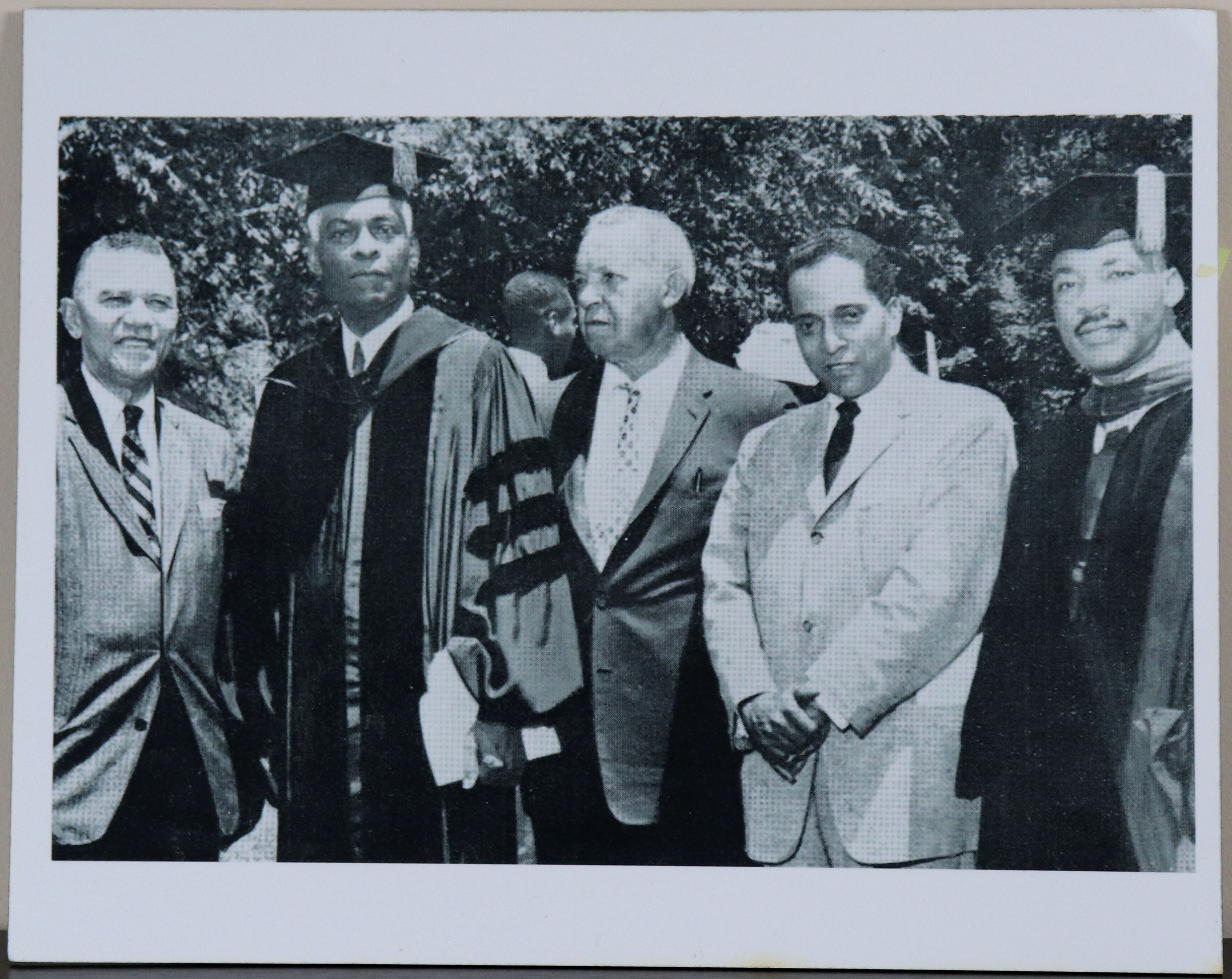 These qualities made him legendary.” 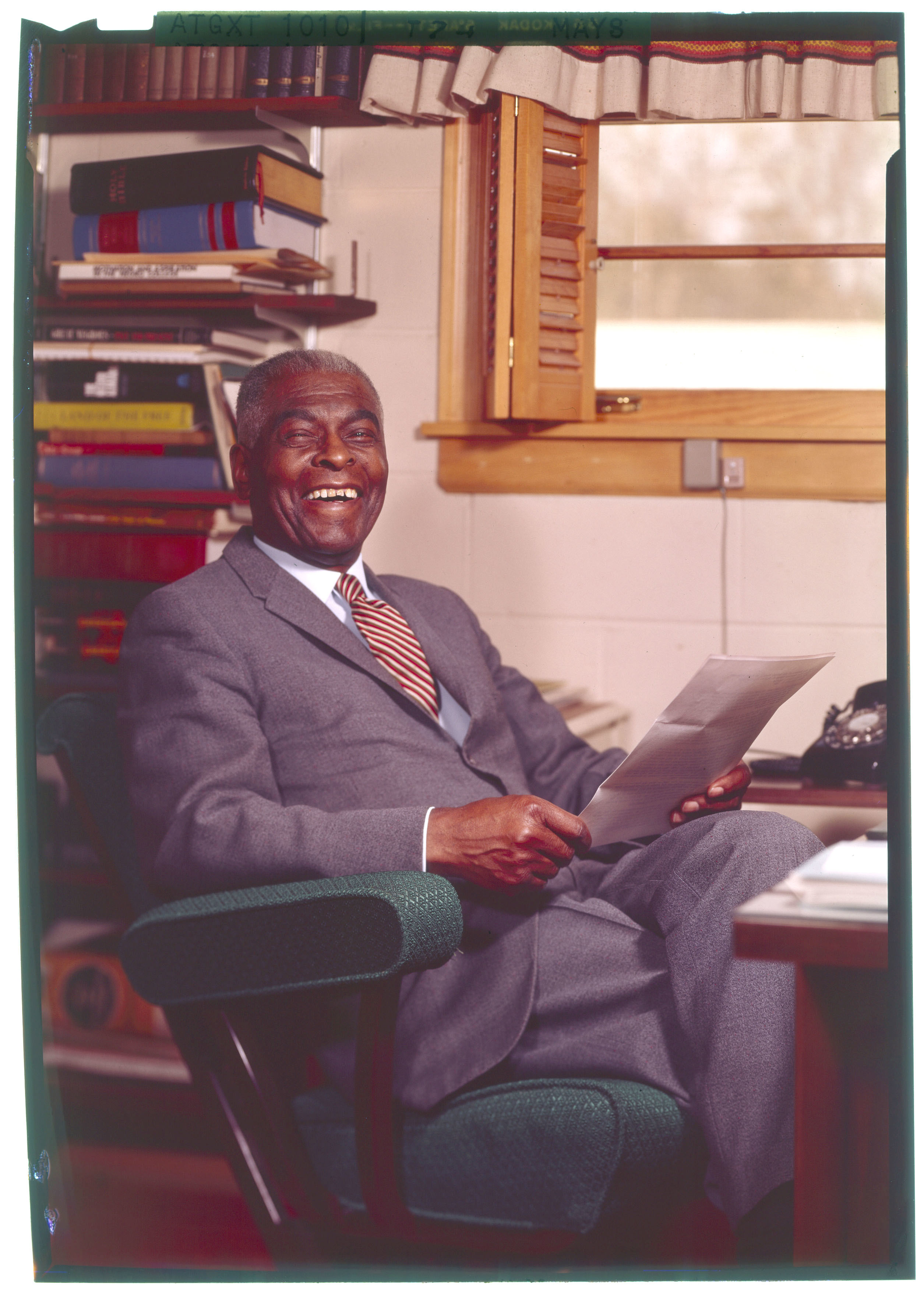 Benjamin Mays in his office, undated 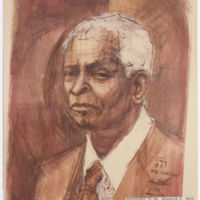 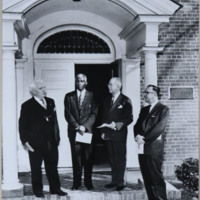 Benjamin E. Mays in front of Danforth Chapel, circa 1955 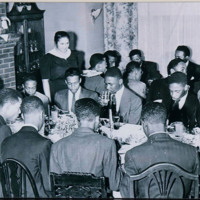 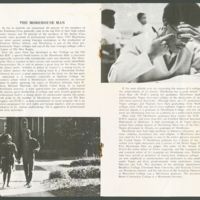 "Over a Century of Service Building Men" Brochure; circa 1960s 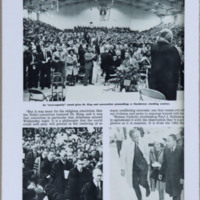 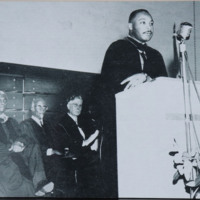 He was noted for his Tuesday morning chapel forum in Sale Hall, where he challenged and inspired students to seek excellence in scholarship and life. Most notably, Dr. Martin Luther King Jr. (class of 1948) remembered Mays as his “spiritual mentor,” and “intellectual father.”

The start of Mays’s presidency was marked with low morale and funds. By highlighting students and alumni for their service to the community, President Mays and students embraced the challenge of rebranding the college with a series of brochures to grasp the attention of prospective Morehouse students and donors.

The 1943-44 school year was fiscally challenging for Morehouse. Losing 175 students to World War II put a dent in one of the school’s forms of monetary support, student fees. In an effort to combat these issues, Mays opened the school to younger students, who were ineligible to be drafted during the war. He lowered admission rates and changed the academic platform of the school. During World War II and other wars that occurred during his tenure, he added to the school curriculum to fit the needs of the students and the country. Mays added courses for careers in teaching, business, and science. He also structured the courses in such a way to better prepare students to attend graduate schools. Moreover, Mays encouraged faculty to help students through the times of war by providing guidance. 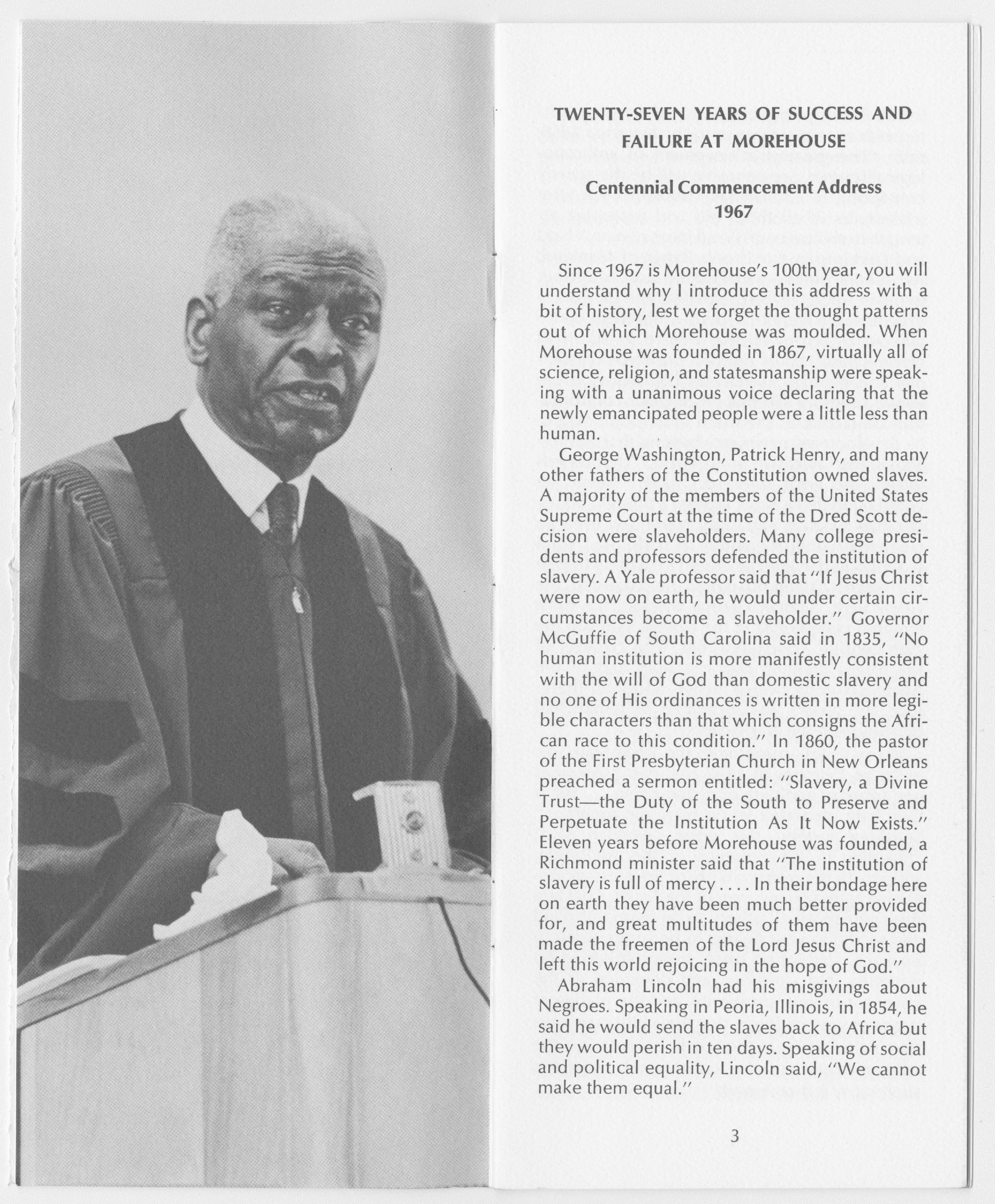 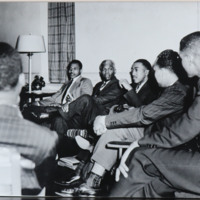 Dr. Benjamin Mays with students, circa 1950 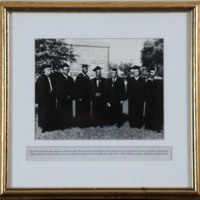 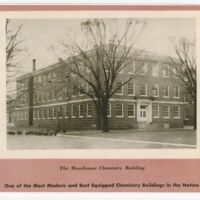 The Chemistry Building from "The Record Speaks" Brochure, 1955 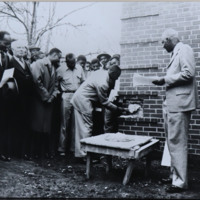 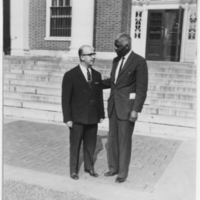 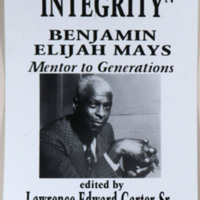 1967 marked the 100th anniversary of Morehouse. In his address entitled, “Twenty-Seven Years of Success and Failure at Morehouse,” President Mays spoke about the history of Morehouse, the history of African Americans, and what he experienced during his time at the college. He states,“[I] can only advise you to utilize the past, whatever it is, to good advantage and to look to the future with courage and confidence.” Mays left a legacy of success at Morehouse College that helped the school advance and expand into the future.