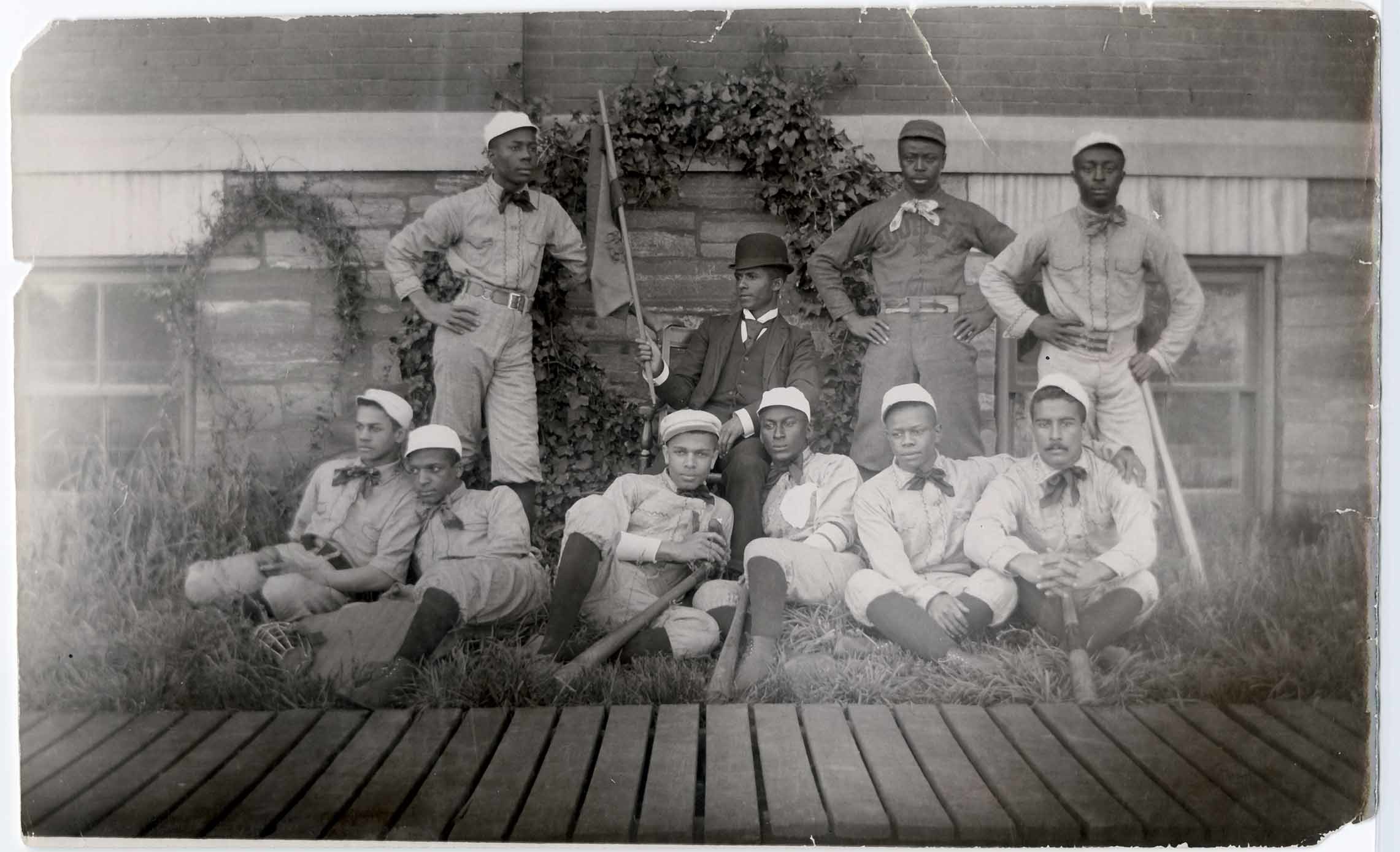 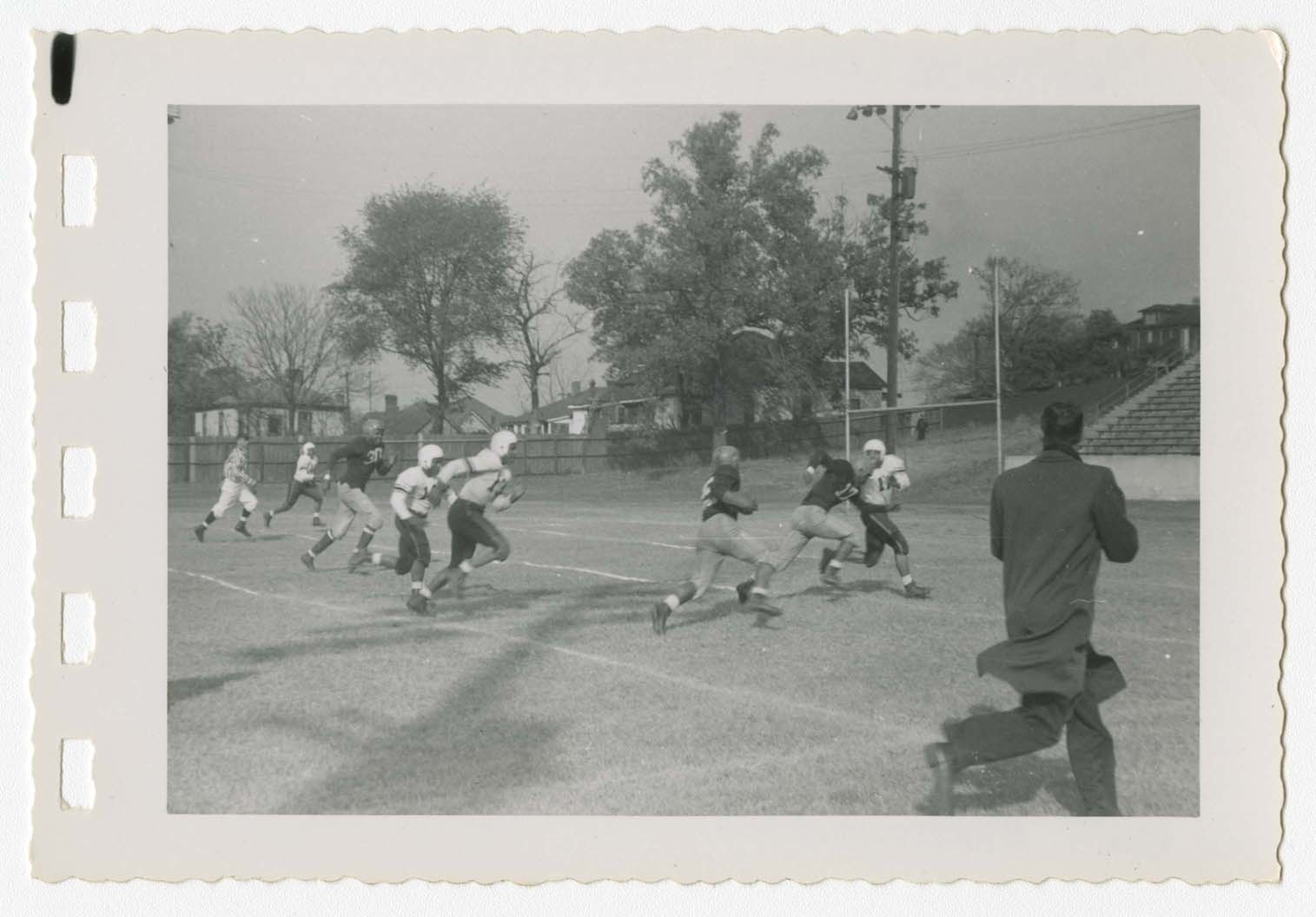 The Atlanta University baseball team was founded in the 1880s. Since that time, athletics have come to play an integral part in several of the AUC schools. Athletics were organized as an unofficial league at the schools. In 1896, the inter-collegiate baseball league was formed that included Atlanta University, Atlanta Baptist Seminary (Morehouse College), Clark University, and Morris Brown College. In the early 1900s, other sports were brought to the AUC schools, such as football and basketball. Even though these early teams were not a part of an official league, HBCUs worked to provide this experience to students. 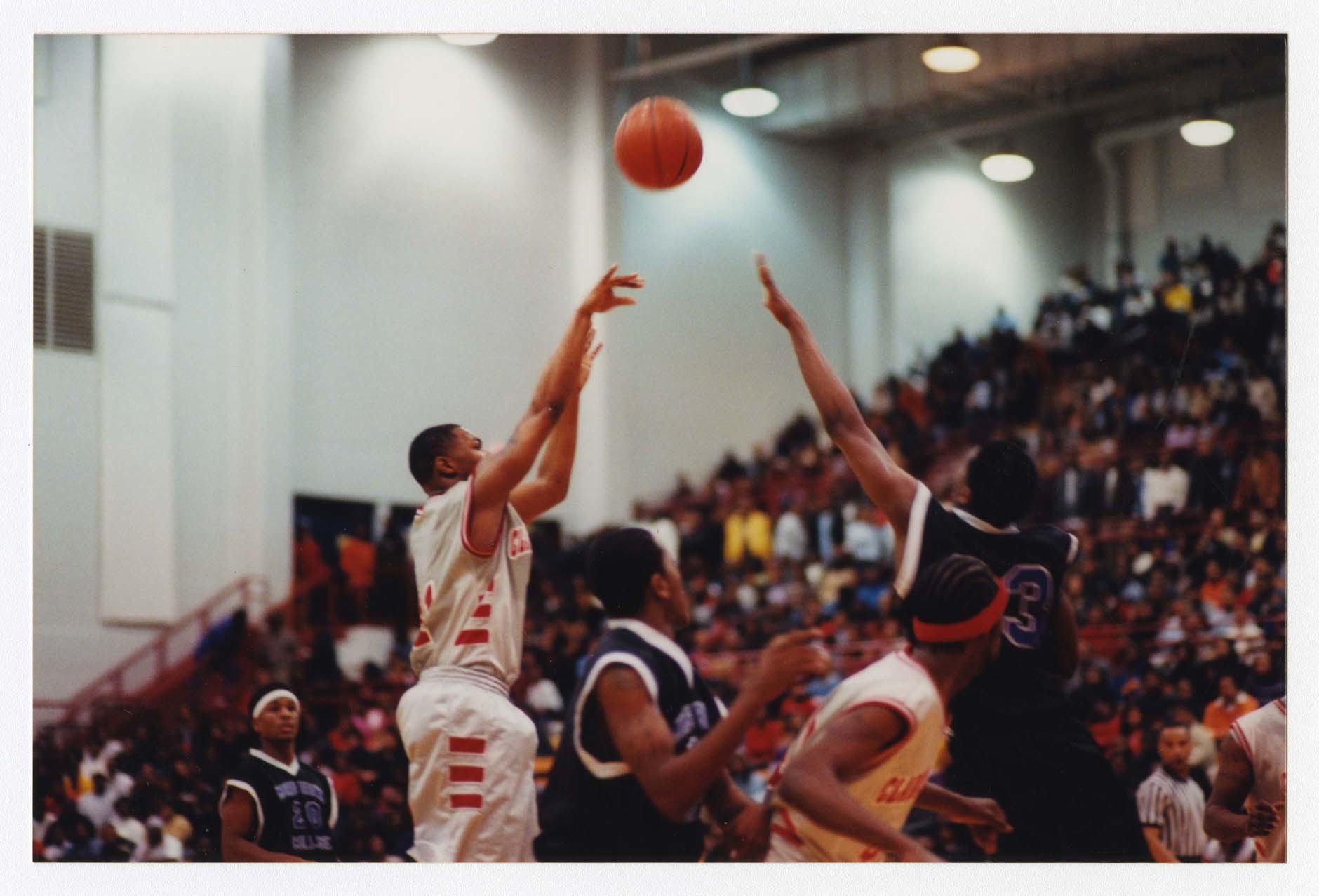 Players at a Clark College Basketball Game, circa 1994

During segregation, HBCUs formed their own athletic conferences and associations. Schools like Atlanta University, Morehouse College, and Clark College joined these conferences. Throughout the 20th century, athletics at HBCUs became organized and a part of official sports leagues. Athletics at AUC schools like Clark Atlanta University and Morehouse College represent a significant aspect of the HBCU experience. Sports are a source of excitement, campus pride, and passion. 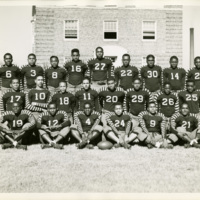 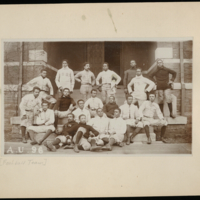 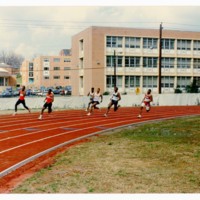 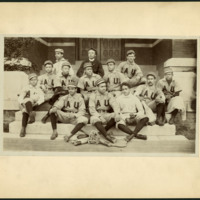 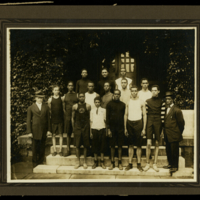 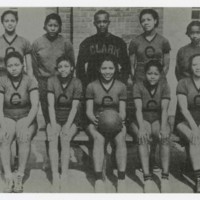 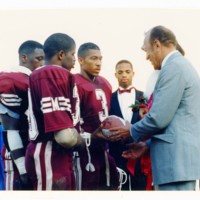