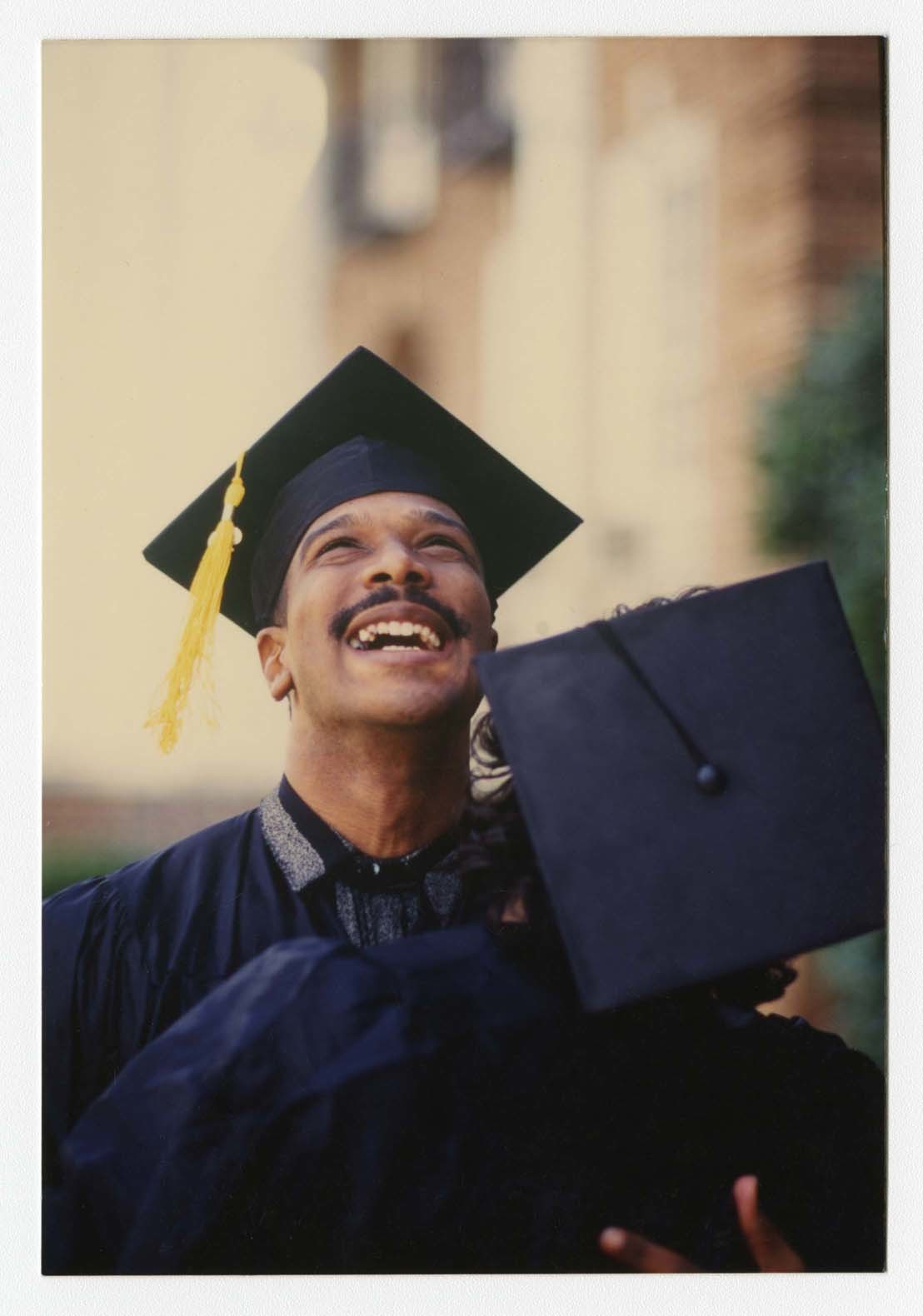 Historically Black Colleges and Universities (HBCUs) have a rich history in the United States beginning in 1937 with Cheyney University in Pennsylvania. With its establishment, a legacy was created. After the Civil War and during Reconstruction, HBCUs continued to be built across the country in order to provide educational opportunities for African Americans who previously had limited access to education. These early schools had humble beginnings with classes conducted in people’s homes, church basements, and old schoolhouses, but were vital starting points for the development of the schools still in existence today. The Morrill Act of 1890 changed where these schools were located. It required that states provide land-grants for colleges to serve Black students. This act enabled HBCUs to build more traditional campuses.

The Higher Education Act of 1965 created the designation of Historically Black College and Universities and instituted legislation. The act solidified the significance of the schools that first gave Black students the opportunity to obtain higher education. These schools became the hub for activism during the Jim Crow era. HBCUs still exist today and provide a unique experience and culture rooted in the rich history of offering opportunities for Black students to gain higher education in a safe space dedicated to them. They prepare each generation of students for the challenges they will face and create Black leaders. 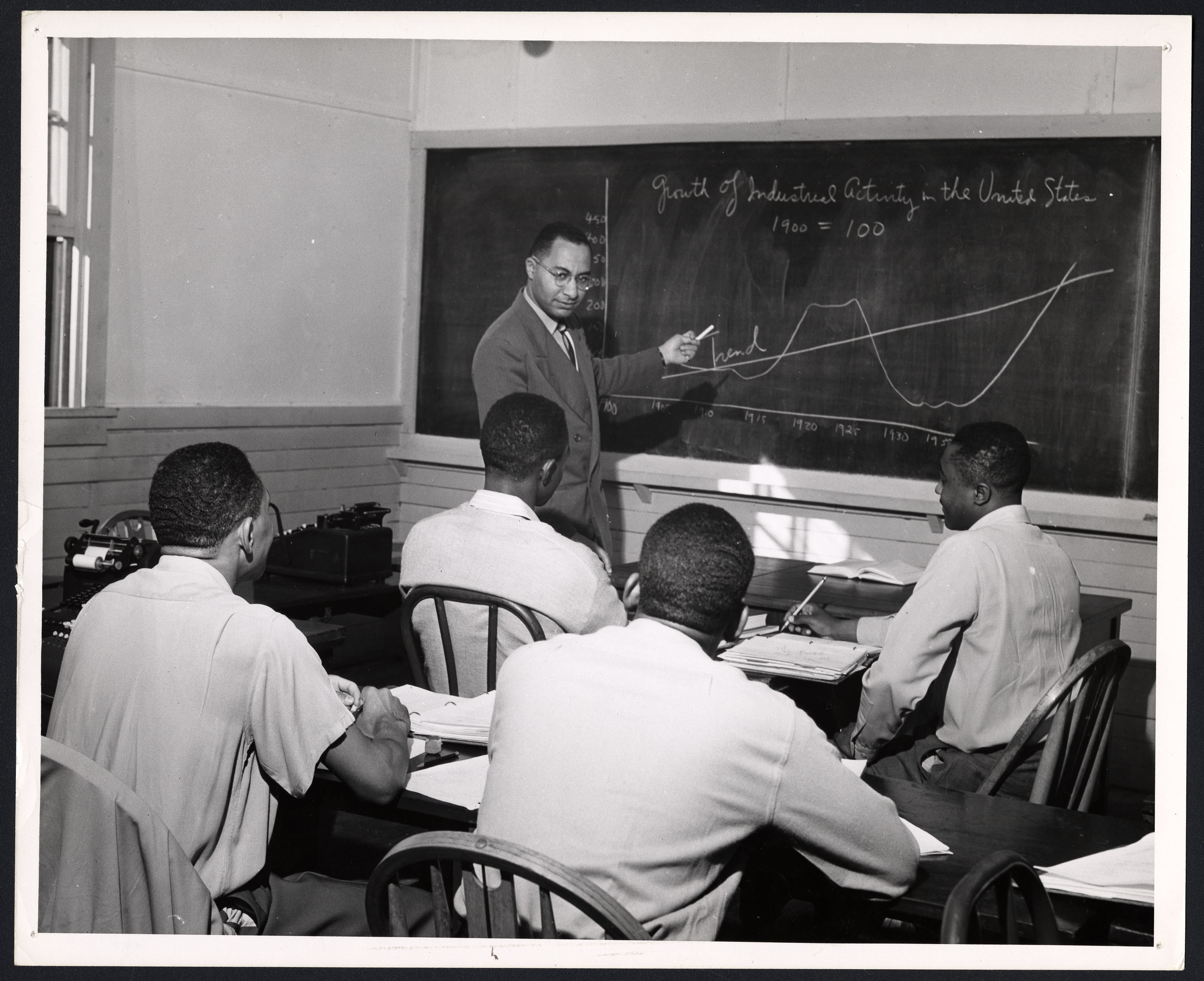 Atlanta, GA is home to some of the oldest HBCUs in the country. The Atlanta University Center (AUC) is the largest consortium of HBCUs in the world today. The consortium was established in 1929 through the Agreement of Affiliation, which established a relationship between several HBCUs in the Atlanta area, including Atlanta University (founded 1865), Spelman College (founded 1881), and Morehouse College (founded 1867). Throughout its history, its members have included Atlanta University, Clark College, Morehouse College, Spelman College, Clark Atlanta University, Morris Brown College, Interdenominational Theological Center, and Morehouse School of Medicine. Students of the AUC participate in a unique HBCU experience through the expanded and enhanced educational environment of the Atlanta University Center, namely in the establishment of the AUC Consortium and the shared AUC Robert W. Woodruff Library. Each campus has its own traditions and culture, and student life and activities are core to the traditions of the HBCU life and legacy. Students are able to experience homecomings, events, athletics, clubs and organizations, and more during their time at an AUC school. 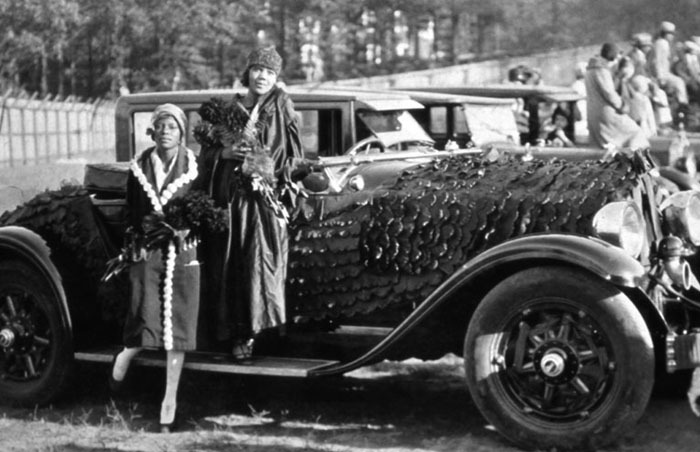