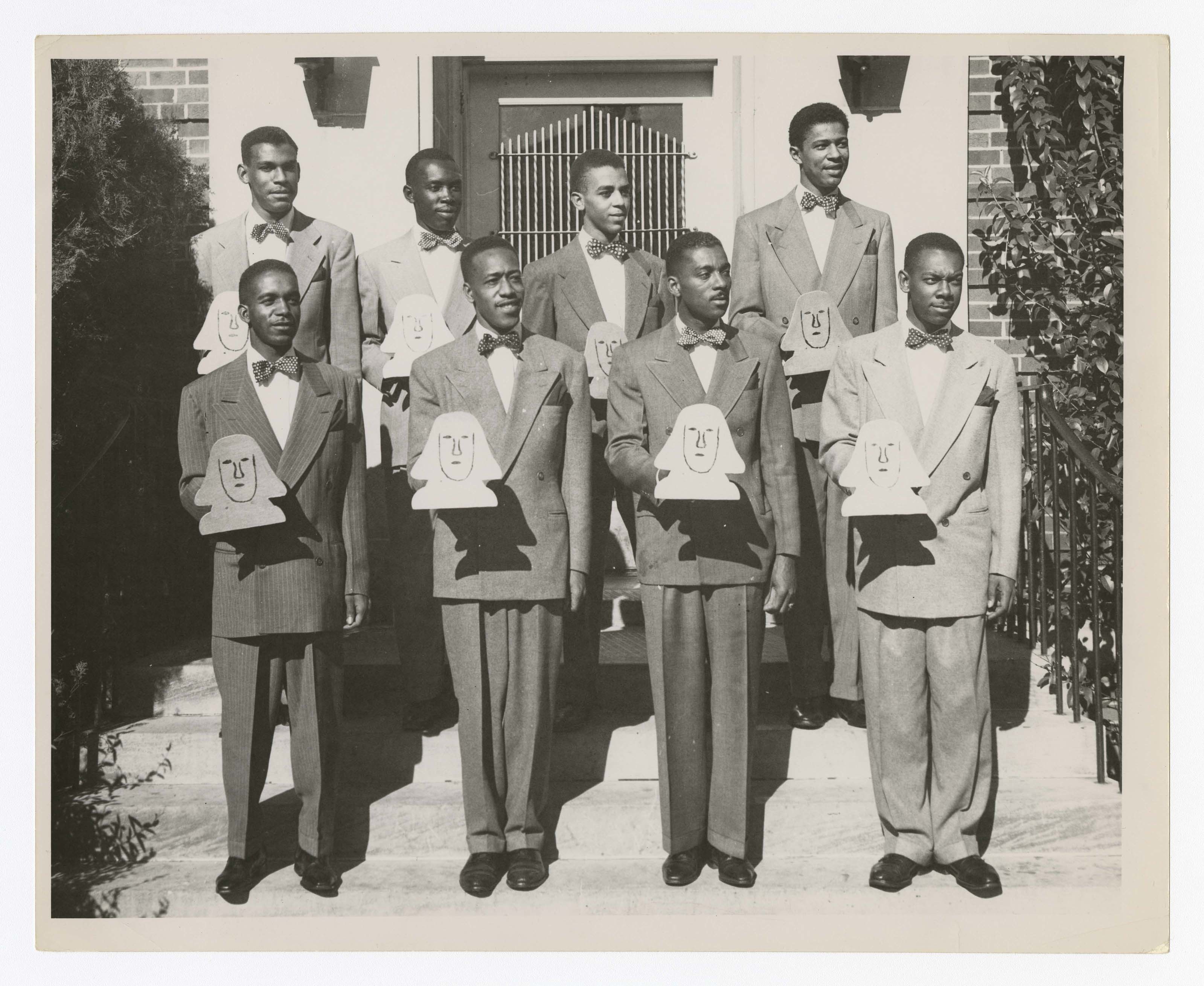 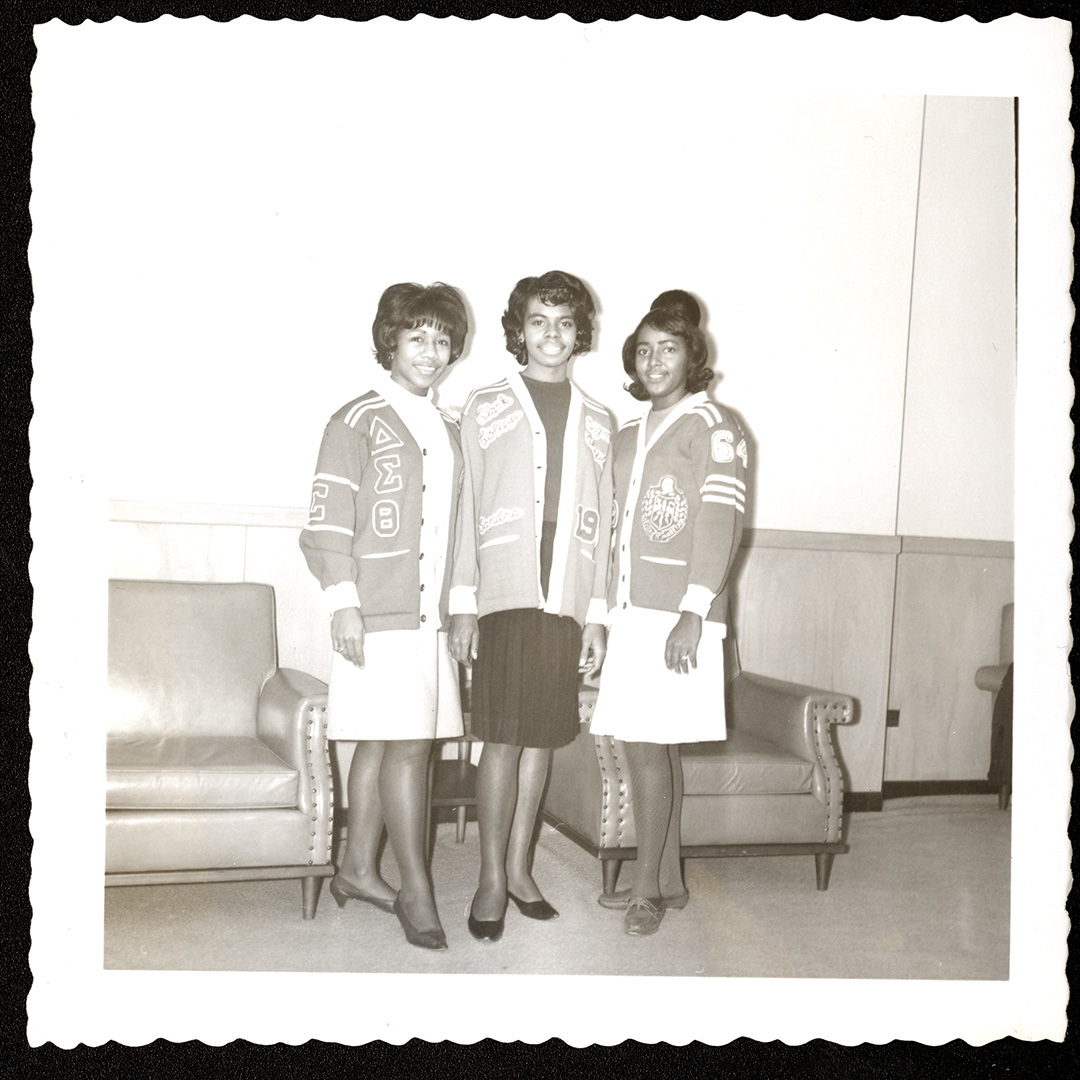 With the establishment of these Greek organizations another major part of the HBCU experience was created. African American Greek Organizations were founded as a way to help with the issues of segregation and isolation experienced by African Americans at predominantly white colleges. Fraternities and sororities provided a way for students to create bonds and combat isolation. They became places for friendship and culture and a way to build a home while at college. Moreover, they offered ways for students to engage academically, civically, and socially. Throughout the histories of the AUC schools, fraternities and sororities have contributed to the growth and success of students. The organizations on the campuses focus on academic achievement, leadership, and service. They are a memorable part of the HBCU experience. 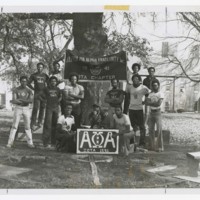 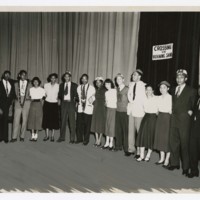 Men and Women at a Clark College Greek Letter Event, circa 1950 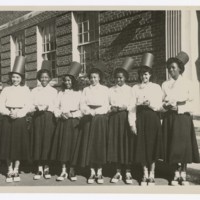 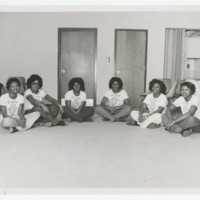 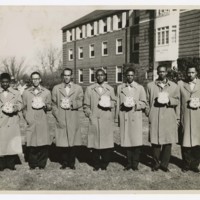 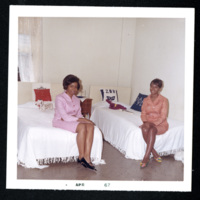 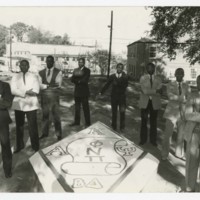 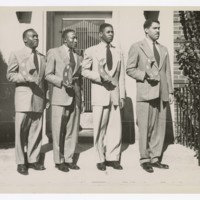 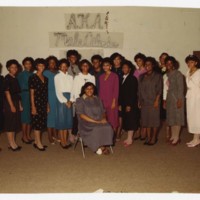 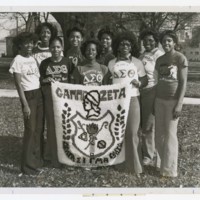 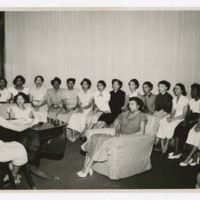 Unidentified Clark College Sorority at a Meeting, circa 1950 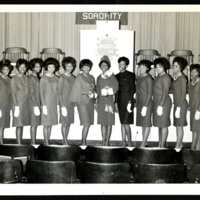 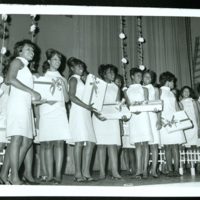 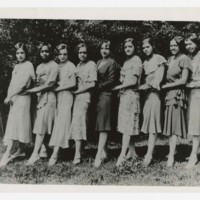 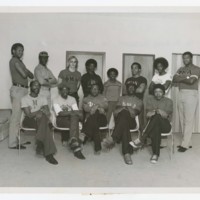