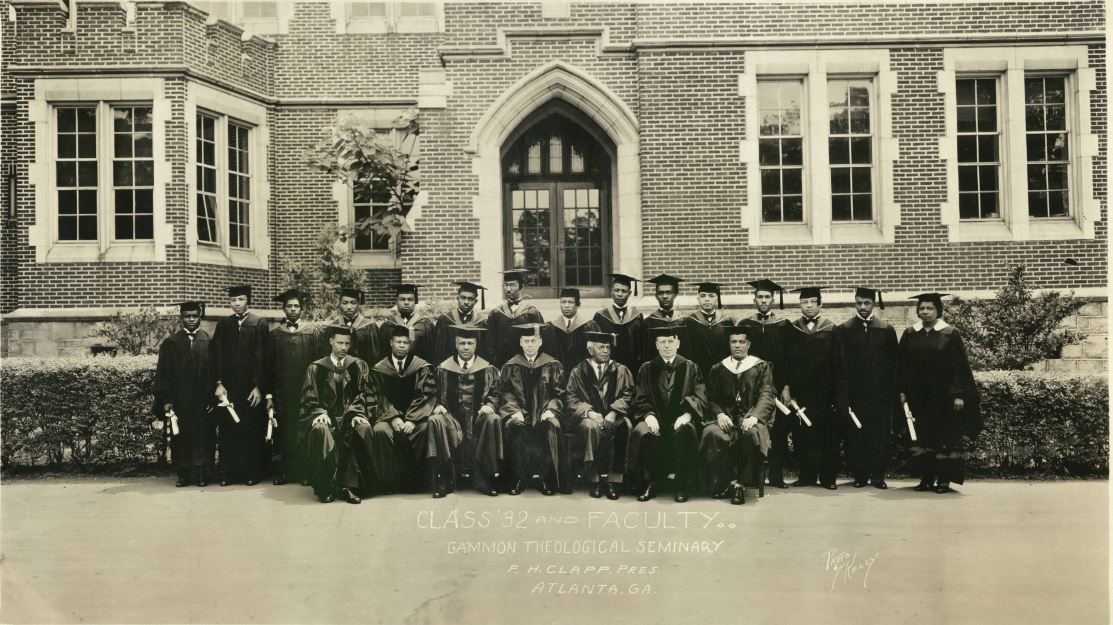 Gammon Theological Seminary has a long history of educating African Americans in the field of ministry. Named after Elijah H. Gammon, a Methodist minister and harvest machine entrepreneur, the seminary was established during a period of public debate about the future of the emancipated Negro slave in America. The debate involved religious societies such as the Freedmen’s Aid Society of the United Methodist Church and government agencies like the Freedmen’s Bureau.  Both organizations provided relief for freed slaves through health, labor and educational services.  Education of the emancipated Negro was seen as essential to their future by both organizations and they worked together to help establish Historically Black Colleges and Universities. It was the Methodist Freedmen’s Aid Society that established Clark University not long after the last federal troops left Atlanta in 1869. The school was named after the society’s President Bishop D.W. Clark, and focused specifically on the education of Negroes. Emphasis on religious teaching had been part of Clark University, but Elijah H. Gammon saw the need for a separate theological school. With his financial backing and the help of Bishop H.W. Warren and the Freedmen’s Aid Society, the Gammon School of Theology as a part of Clark University was established in 1883. 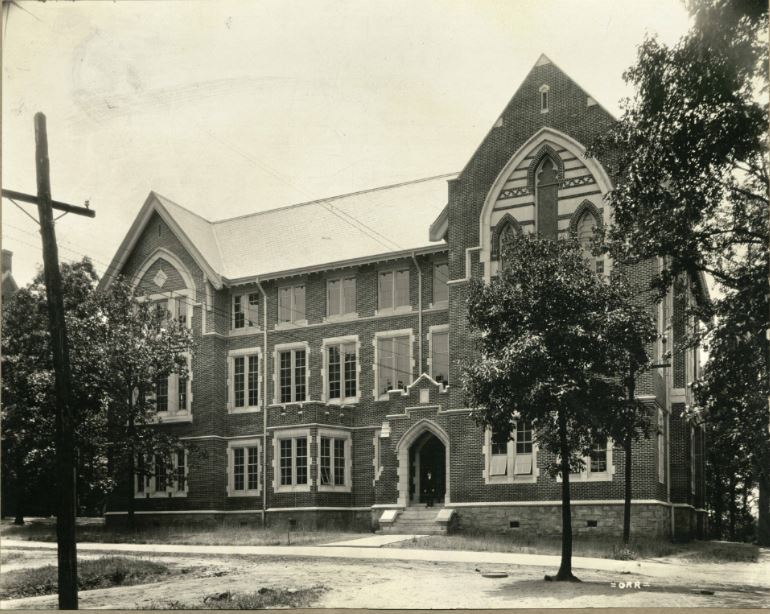 The extererior of Thirkield Hall on the campus of Gammon, circa 1920.

Elijah H. Gammon also led the drive for the Gammon School of Theology to become independent from Clark University. He proposed leaving Gammon with an endowment of no less than $200,000 upon the condition that it be made an independent school under the control of the Freedmen’s Aid Society. His goal was to make Gammon the best theological school in the south - Black or White. In 1888, the application for the charter of the independent unit, formerly the theological department of Clark University, was presented. Dean Wilbur Thirkield became the first president of the newly separated institution. President Thirkield in the same year requested to the Gammon board that the name be changed from Gammon Theological School to Gammon Theological Seminary. In 1889, the name was officially changed. 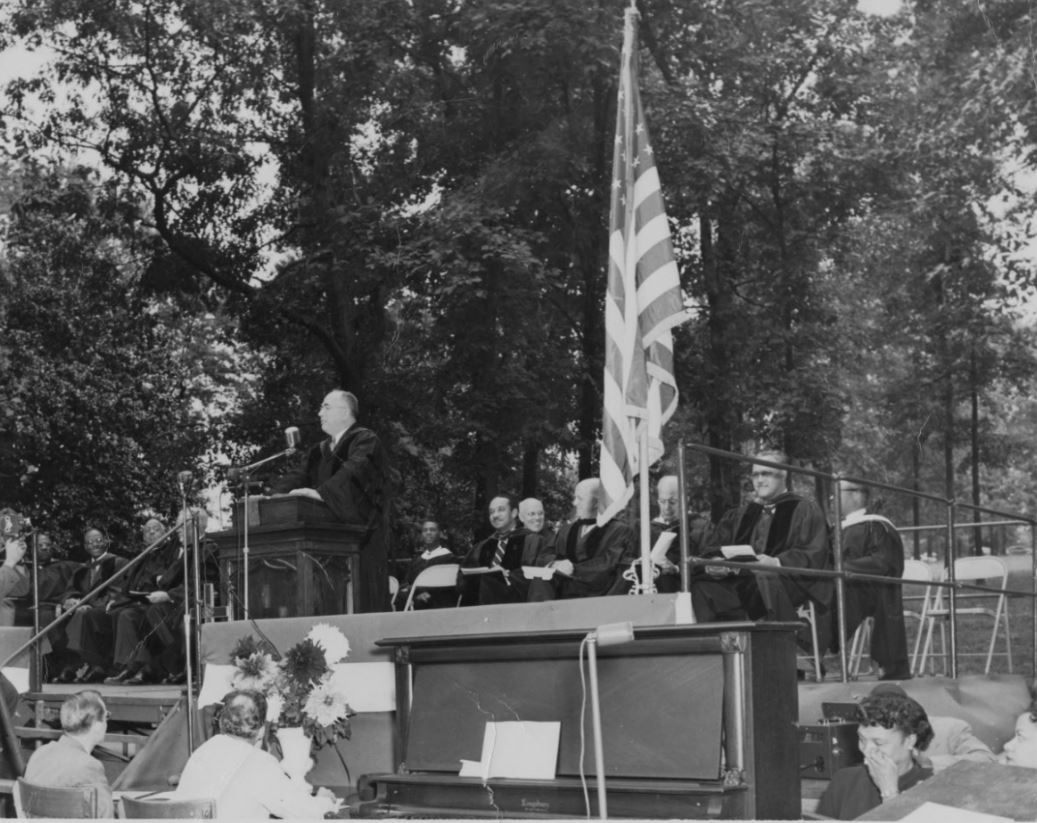 Gammon holds several distinctions as a seminary. It was the first institution devoted exclusively to the training of Negro minsters and religious workers to receive accreditation from the American Association of Theological Schools (1938). It was also the first endowed institution in the South sponsored by what was known as the Methodist Episcopal Church (to be distinguished from the Methodist Episcopal Church South). One of its most notable presidents was Harry V. Richardson (1948-1959). In 1959 Richardson would merge Gammon into the Interdenominational Theological Center. Today, Gammon Theological Seminary continues the tradition of educating African Americans in the field of ministry on the campus of the ITC.