James H. Costen, born in Omaha, NE, on October 5, 1931, was the fifth president of ITC. He was a graduate of Johnson C. Smith University in Charlotte, NC, where he was awarded his Bachelor's and Divinity Degrees. He earned a Master in Theology in Religious Education at Southeastern Baptist Theological Seminary in Wake Forest, NC. 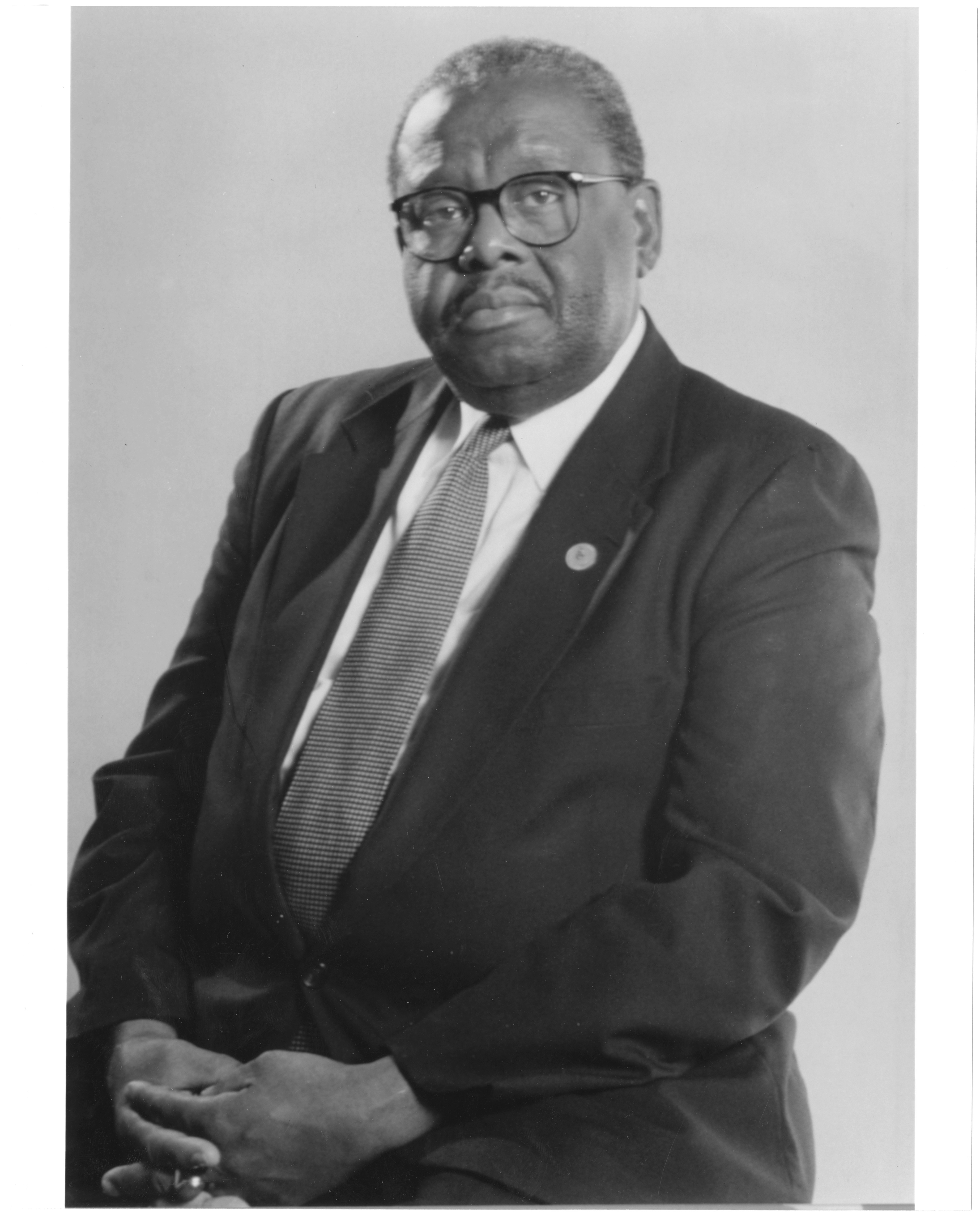 Portrait of James H. Costen, circa 1990. Costen is noted for saying: “If there were no ITC, one would have to be invented.”

After serving pastorates in Rocky Mount, NC, and Atlanta, GA, Costen stepped to the forefront of a national movement to prevent the closure of Johnson C. Smith Theological Seminary when it was threatened with closure because of declining enrollment and financial problems. The seminary survived, but was moved to Atlanta and made part of ITC. Costen would serve as the Dean. In 1983, Costen was elected president of ITC, a position he held until his retirement in 1998. Under his leadership, ITC's enrollment grew from 175 students to about 400, and its annual budget shot up from about $1.7 million to almost $6 million. Also during Costen’s tenure, a series of capital improvements (including an endowed education center) were made. After his retirement from ITC, Costen served as a volunteer development officer for a school operated by the Presbyterian Church of East Africa (PCEA) near Nairobi, Kenya. James H. Costen served on numerous boards and in a variety of organizations including the National Conference of Black Churchmen, the Consulting Committee on Ethnic Minority Ministries of the United Presbyterian Vocation Agency; the Task Force on Reunion with the Presbyterian Church in the United States; and the Joint UPCUSA/PCUS Task Force on a More Effective Placement System.