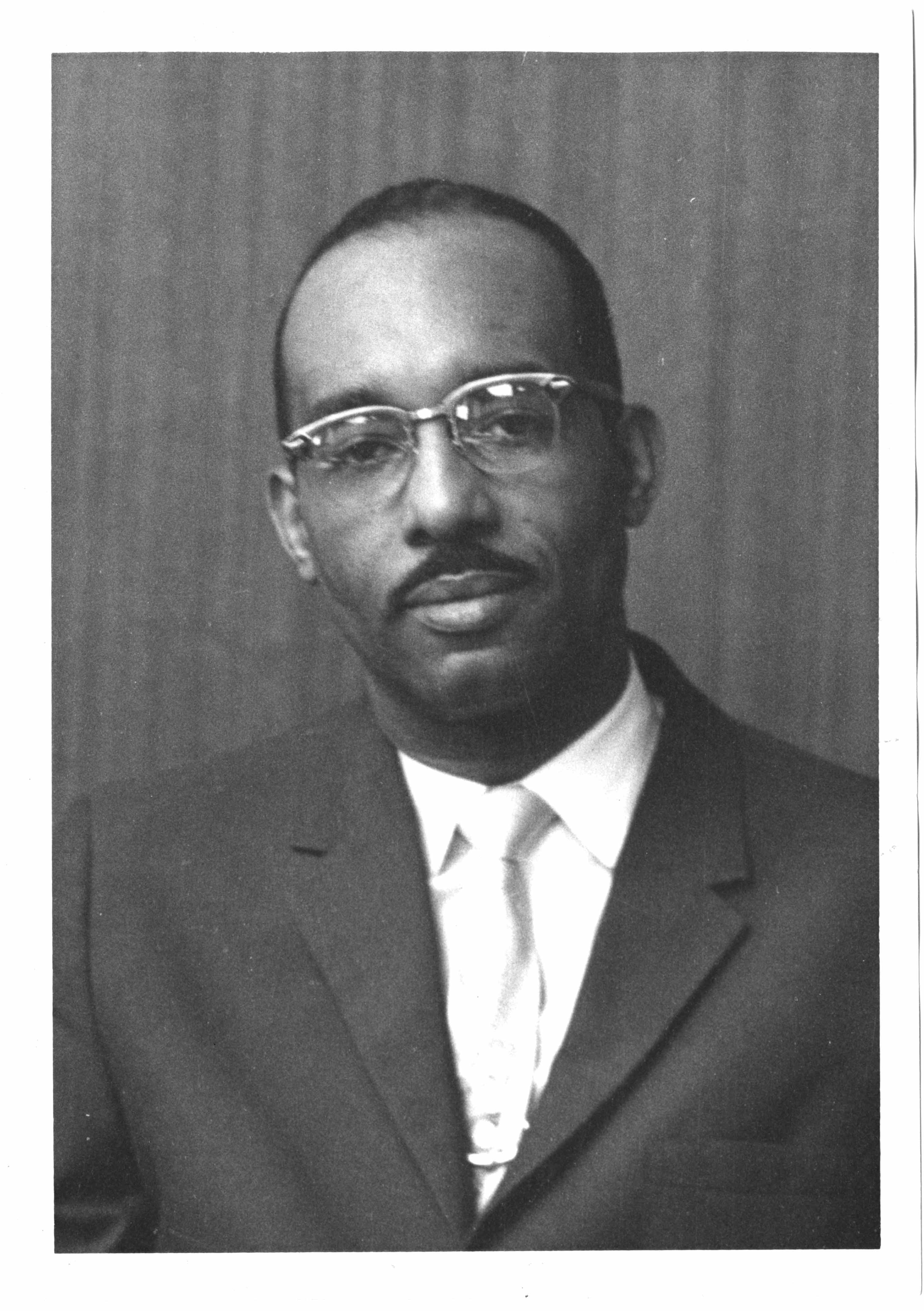 Dr. Oswald P. Bronson was the second president of the Interdenominational Theological Center. He earned a Bachelor of Science degree from Bethune-Cookman College in 1950. He would go on to graduate from Gammon Theological Seminary where he earned a Bachelor of Divinity degree, and receiving a Ph.D. from Northwestern University in 1965. In that same year (1965), Bronson became Director of Field Education at ITC. One year later in 1966 he would become ITC’s Vice President. Having been a personal protégé of Harry V. Richardson and his hand-picked successor, two years later Bronson was selected as ITC’s President in 1968, serving as ITC’s president until 1975. Bronson was president during a period of social unrest. ITC curriculum had from its beginning had been rooted in European methods of Christianity. The rise of the Black Power Movement and Black Liberation Theology put pressure on the ITC administration to create a more inclusive curriculum of ITC during Bronson’s tenure. Although earlier challenges had been made by professors such as Charles B. Copher for a more inclusive curriculum, ITC had remained rooted in European pedagogy, and this rise of the Black Power Movement and Black Liberation Theology during the late 1960s challenged this approach. This was a challenge to Bronson, who like his predecessor Richardson, had not been an advocate of Afro-Centrism. He did support student participation in the Selma, Alabama protest when he was the Director of Field Education. The Black Power and Liberation Theology Movements were so strong they eventually impacted ITC’s curriculum. In fact, the National Committee of Black Churchmen (NCBC) statement in 1969 had its origins on the campus of ITC during Bronson’s tenure.

Bronson resigned as ITC President in June 30, 1975. He would leave ITC to become president of his alma mater, Bethune-Cookman. He served as Bethune-Cookman’s President from 1975-2003. An ordained United Methodist minister, Bronson pastored in a number of churches over 16 years. During his tenure as ITC President, the Johnson C. Smith Seminary (in 1969) and the Charles H. Mason Seminary (in 1970) officially joined the ITC. Also during Bronson’s tenure, the ITC in collaboration with the King family brought the Martin Luther King Jr. Center Library Documentation Project to the ITC campus. Bronson personally met with Coretta Scott King to make this acquisition possible. The project was located in the basement of the old library (now the ITC chapel). This was prior to its now permanent home in the Auburn Avenue Research Facility in Atlanta, Georgia.