It Takes a Village: People of the Movement 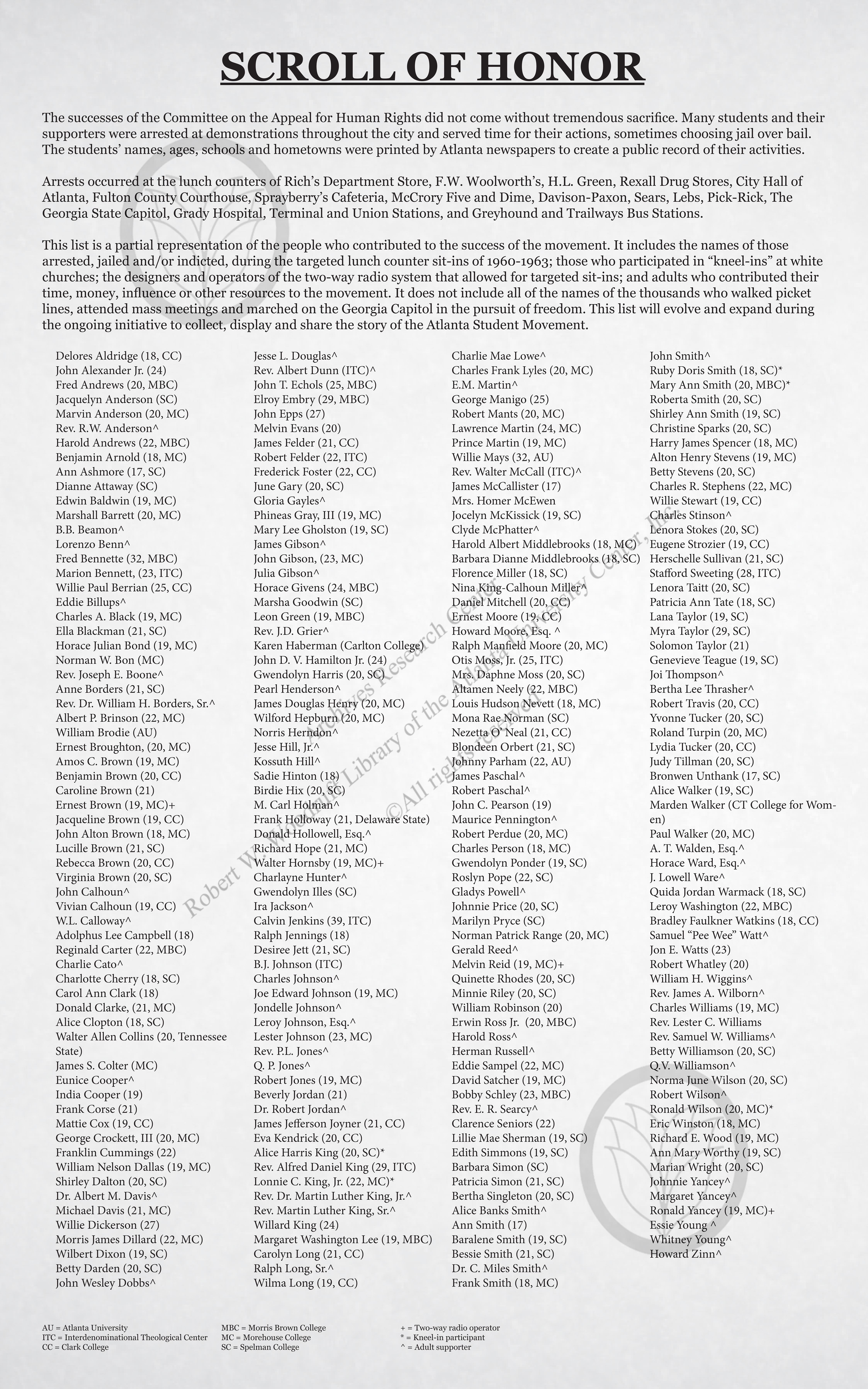 The "Scroll of Honor" was created in an effort to compile the names of some of the hundreds of people who were arrested, jailed, inidicted or otherwise contributed to the success of the Atlanta Student Movement. 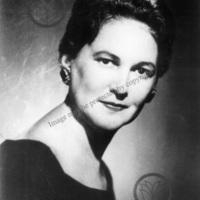 Mrs. Johnny Yancey was one of the first adults to walk the picket line at Rich's Department Store. She also used her connections in the African American business community to raise funds for the student movement. 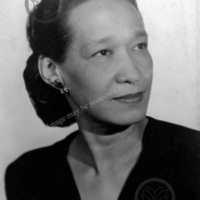 Nina King-Calhoun Miller helped to organize the Student-Adult Liaison Committee, worked as Treasurer to the group, and functioned as an advocate for the students to the other adults. She also contributed to the movement financially and helped raise funds. 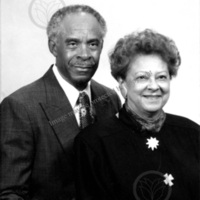 Maurice Pennington worked as a reporter, photographer and cartoonist for The Atlanta Inquirer. Many of the cartoons in this exhibit are on loan courtesy of Lucy Pennington. 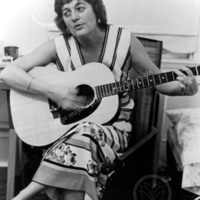 Constance Curry was the Director of the Southern Student Human Relations Project of U.S. National Student Association in Atlanta during the student movement. She also served as an advisor to the Executive Committee of the SNCC. 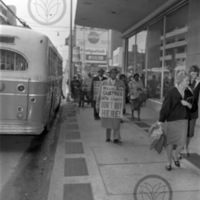 John Wesley Dobbs, William H. Borders and John H. Calhoun (left to right) were all adult supporters of the movement. Each was able to offer advice based on their experiences from working in earlier rights movements in Atlanta. 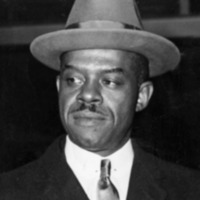 Donald Hollowell, a noted civil rights attorney, was one of the primary lawyers for the students. He successfully won the legal case for Charlayne Hunter and Hamiliton Holmes to be the first African Americans to attend University of Georgia.

Many people contributed to the success of the Atlanta Student Movement. Some were students who skipped class to attend sit-ins or walk picket lines, some were professors who excused absences and gave make up exams. Celebrities like Dr. Martin Luther King, Jr. brought attention to the movement by getting arrested and making headlines. Others, like Mrs. Pearl Henderson, supported the movement by riding the bus twice a week to bring sandwiches to the students. No matter the kind of contribution, all should be honored as fighters for freedom.

The Committee on Appeal for Human Rights realized they needed support, especially from the African American community. They found assistance from some Atlanta University Center faculty, local churches, business owners, civic leaders, and attorneys.   United for a just cause, thousands of citizens became involved - black and white, students and adults. They attended rallies and marches; helped to disseminate information; made placards, provided food; donated money; and joined the sit-ins, picket lines, boycotts, and kneel-ins.  These uncounted and often unnamed foot soldiers were vital to the success of the Atlanta Student Movement.