It Takes a Village: People of the Movement 2 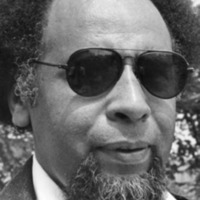 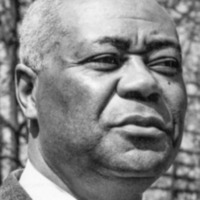 Rev. William Holmes Borders, Sr. was a mentor and adviser to the student movement. With John H. Calhoun, and Q.V. Williamson, he formed the Student-Adult Liaison Committee (SALC). The SALC met every Wednesday at noon in the offices of the Atlanta Life Insurance Company, during which Lonnie King would report on the activities of the students.

A.T. Walden was a desegregation attorney. He bonded Dr. Martin Luther King, Jr. out of jail in October 1960. He also worked with Mayor Hartsfield and downtown merchants to reach an agreement on the boycotts. 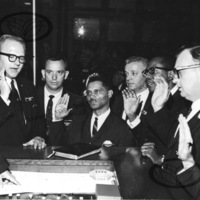 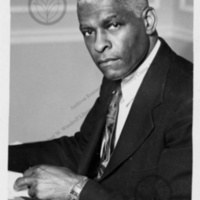 Dr. Benjamin Elijah Mays was President of Morehouse College in 1960. 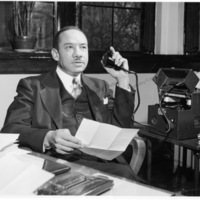 Rev. Dr. Harry V. Richardson was President of the Interdenominational Theological Center in 1960. He "broke the ice" between the students and the Council of President's of the Atlanta University Center schools, encouraging his colleagues to show support for the students' actions. 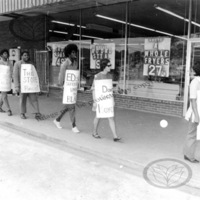 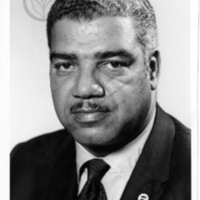 Whitney Young, Jr. was an adviser to Lonnie King, sharing numerous strategies for ending segregation in Atlanta. He worked as Dean of Social Work at Atlanta University, and is best known as Executive Director of the National Urban League. 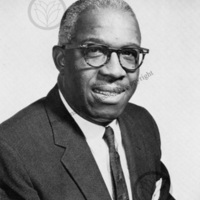 Dr. Frank Cunningham was President of Morris Brown College in 1960. 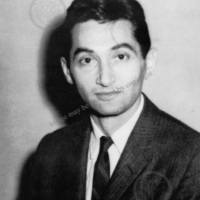 Dr. Howard Zinn was a professor of history at Spelman College, and served as an adviser to the student movement. 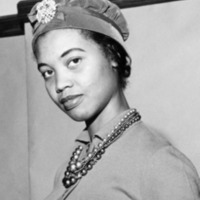 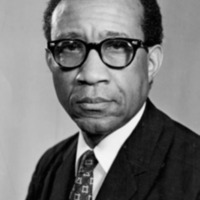 Dr. Samuel Williams, Professor of Philosophy and Religion at Morehouse College and Pastor of Friendship Baptist Church, joined the students on the picket lines. He urged the students to “continue to fight. You are entitled to everything you are asking for.”