The Birth of Black Neighborhoods

Prior to the Civil War, the city of Atlanta was divided into five wards. Black settlements were established in the first, second, and fourth wards. Settlements include Jenningstown, Summerhill, and Shermantown in the fourth ward.

During Reconstruction, Atlanta saw an increase in its African American population. This increase was due to the growth of slave labor during the Civil War. After the war, Atlanta experienced a surge of free Black migrants, which became the foundation for Black Neighborhoods. 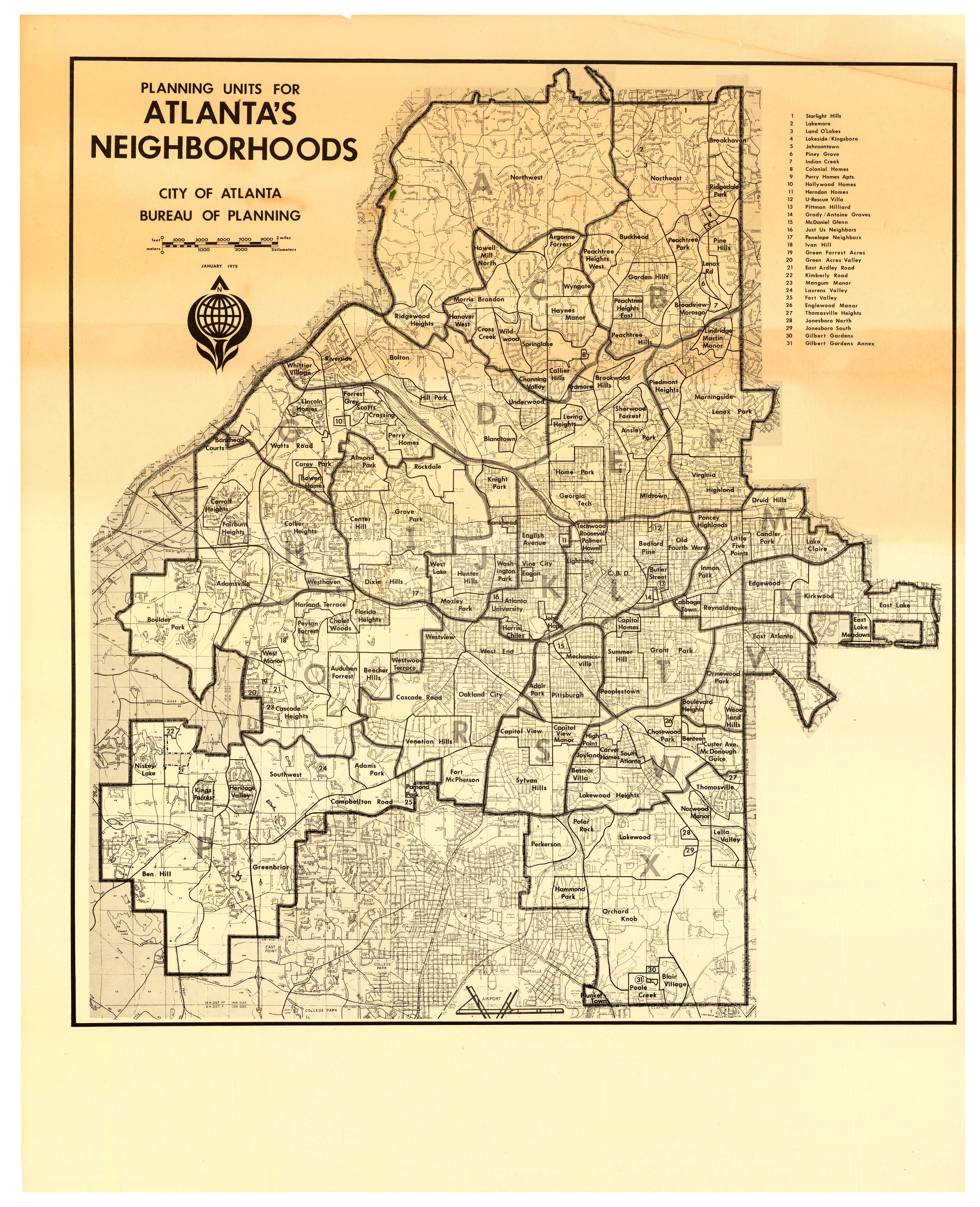 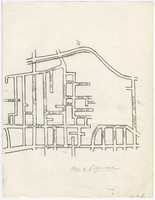 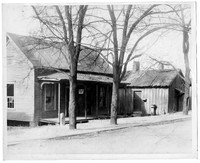 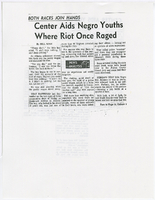 "Center Aids Negro Youths Where Riot Once Raged," circa 1960 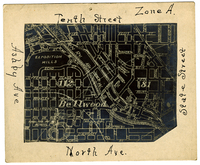