Vine city is one of the earliest and most diverse neighborhoods of Atlanta. After the Great Fire of 1917, the Black population of the neighborhood grew. The fire destroyed parts of the Sweet Auburn area of Atlanta and led to successful African American businesspeople relocating to Vine City. With the increase of Black businesses, the community had a mood of economic opportunity. 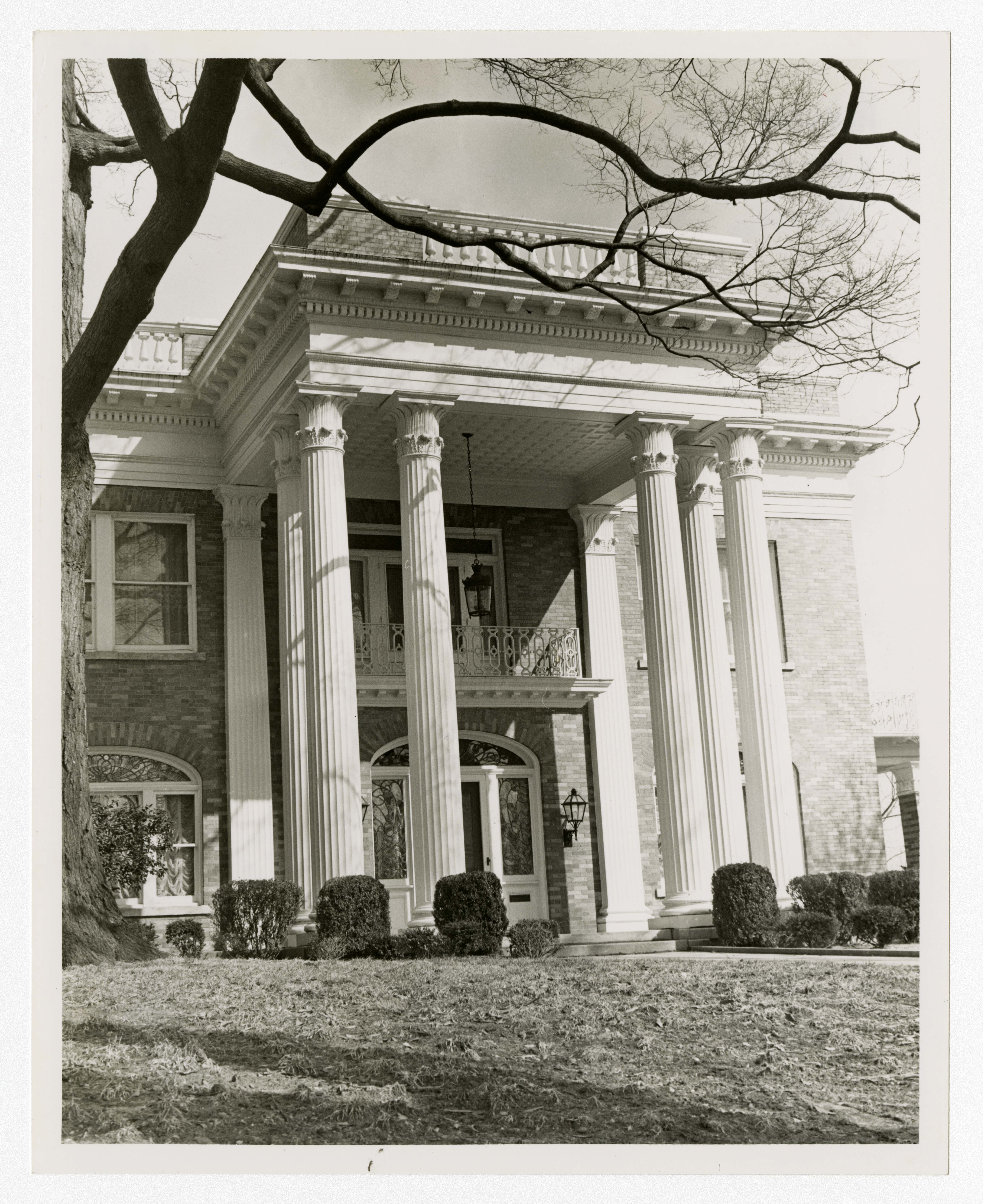 During the early 20th Century, Vine City was considered by many to be the most prestigious address for African Americans. Alonzo Herndon was Atlanta’s first Black millionaire. He owned several barber shops throughout the city and was the founder and president of the Atlanta Life Insurance Company. In 1910, Herndon completed the building of his home in Vine City. Designed by Herndon’s wife, Adrienne, the house was mostly constructed by African American craftsmen. It showcases different popular design styles for mansions on the interior and exterior. The home and family represented the black elite and showcased the development of black businesses, education, and culture in Atlanta in the 1900s, illustrating the family’s aspirations and lifestyle. The Herndon Home opened as a museum in 1983 and was designated as a National Landmark in 2000. Today, it stands in contrast to the surrounding homes that are abandoned and boarded up.

Surrounding the Herndon Home are the former homes of other notable African Americans. The Towns family once called Vine City home. It included patriarch and Atlanta University professor George A. Towns, as well as his daughter, Grace Towns Hamilton, who was the first African American woman elected to the Georgia General Assembly as a representative for Vine City. It was once home to Martin Luther King, Jr., his wife, Coretta Scott King, and family. The neighborhood was seen as a cradle of civil rights during the 1950s and 1960s. 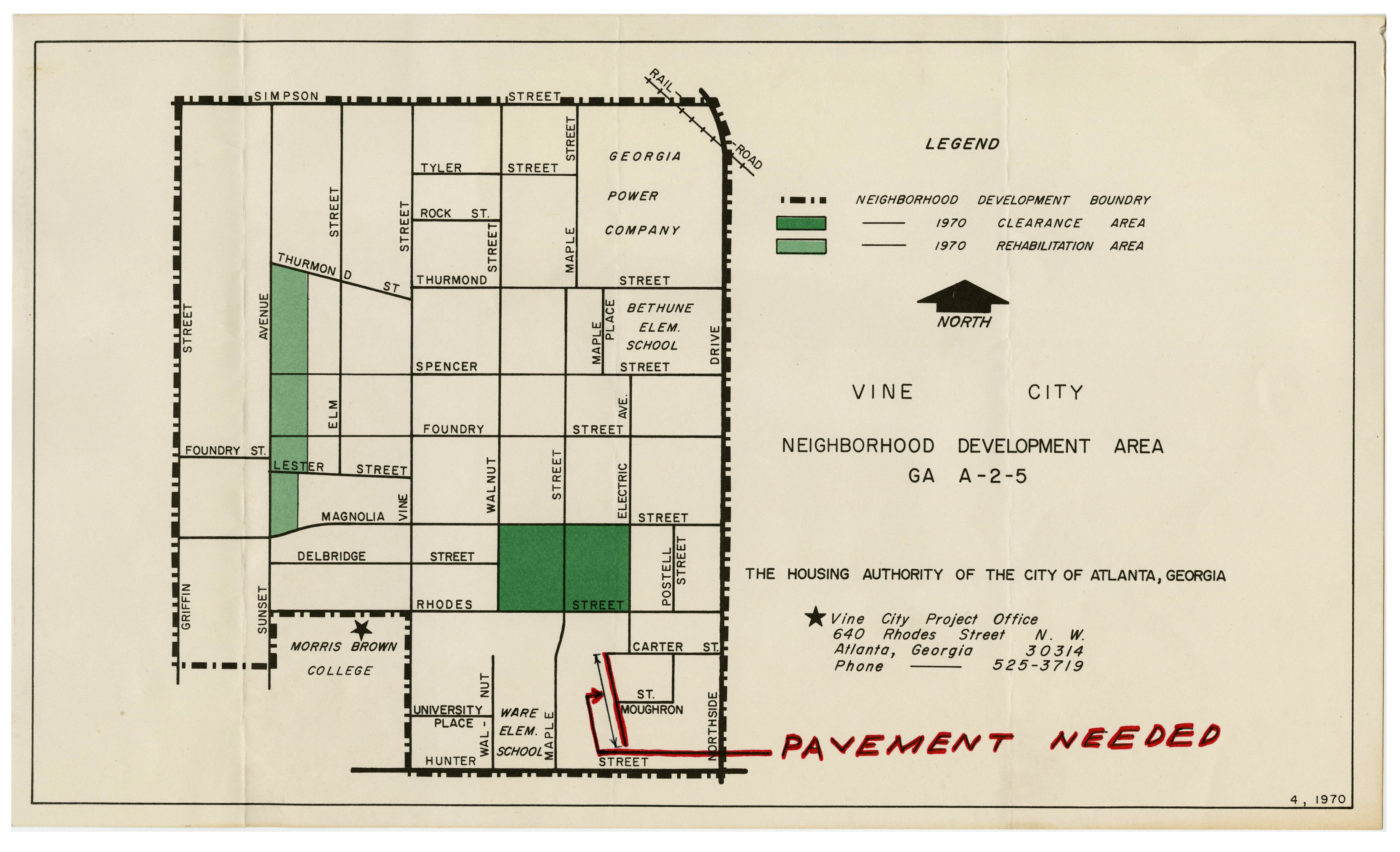 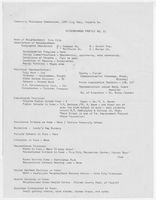 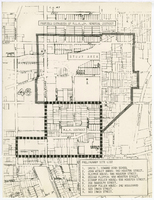 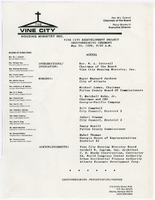 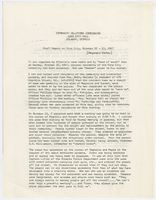 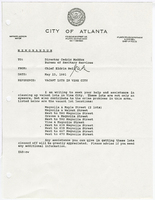 Correspondence from Chief Eldrin Bell to Cedric Maddox on vacant lots in Vine City, May 13, 1991 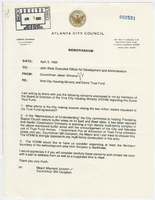 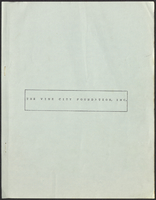 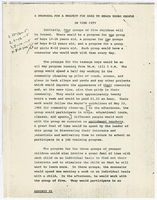 A Proposal for a Project for Hard to Reach Young People in Vine City, undated

In the 1980s and 1990s, the construction of the Georgia World Congress Center and Georgia Dome displaced residents. During construction, there were plans to bring renewed prosperity to the neighborhood by the City Council and former mayor, Maynard Jackson, but they never came to fruition. The construction and opening of the Mercedes Benz Stadium brought an interest in redeveloping. However, the neighborhood still faces the hardships it has endured since the 1960s.