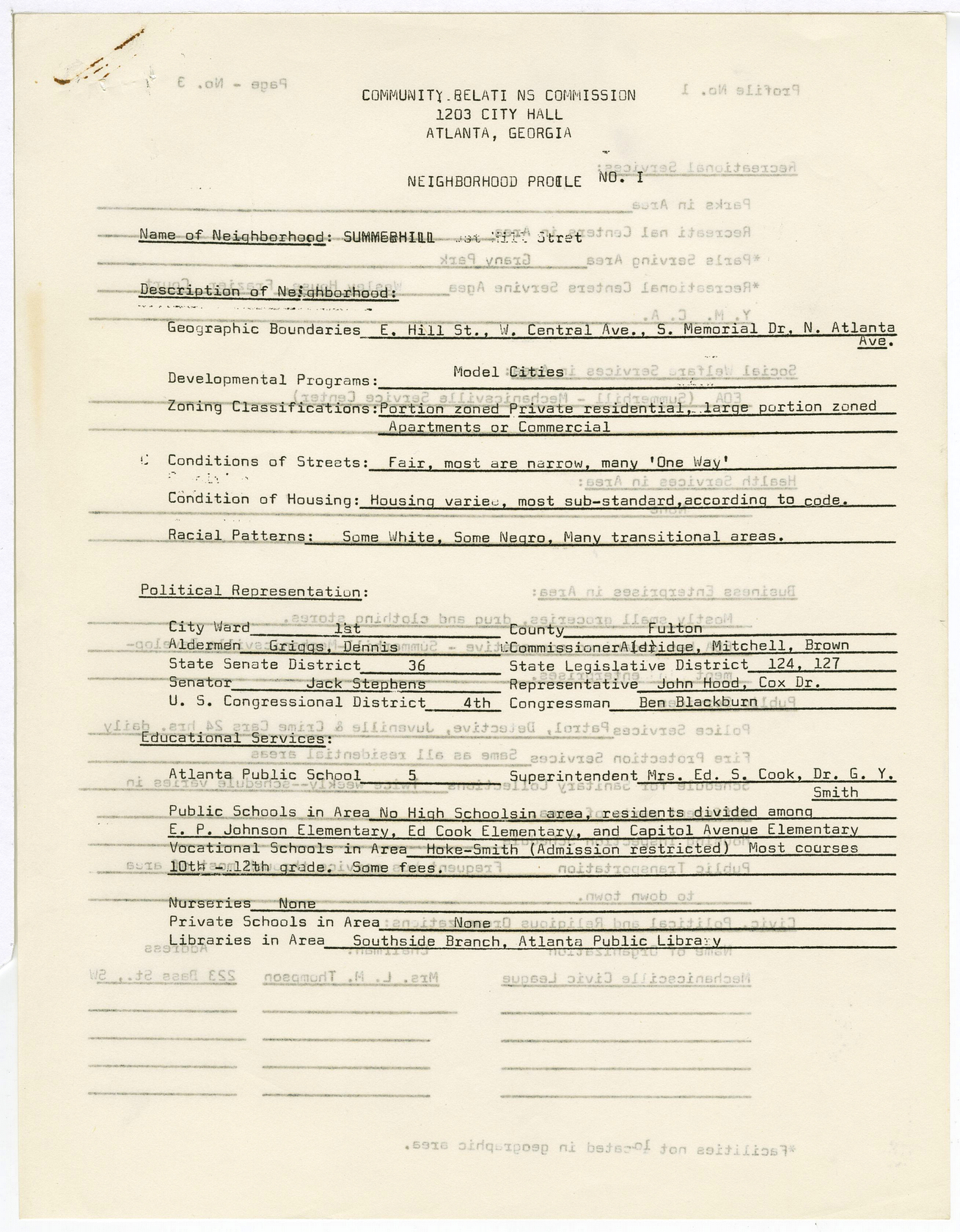 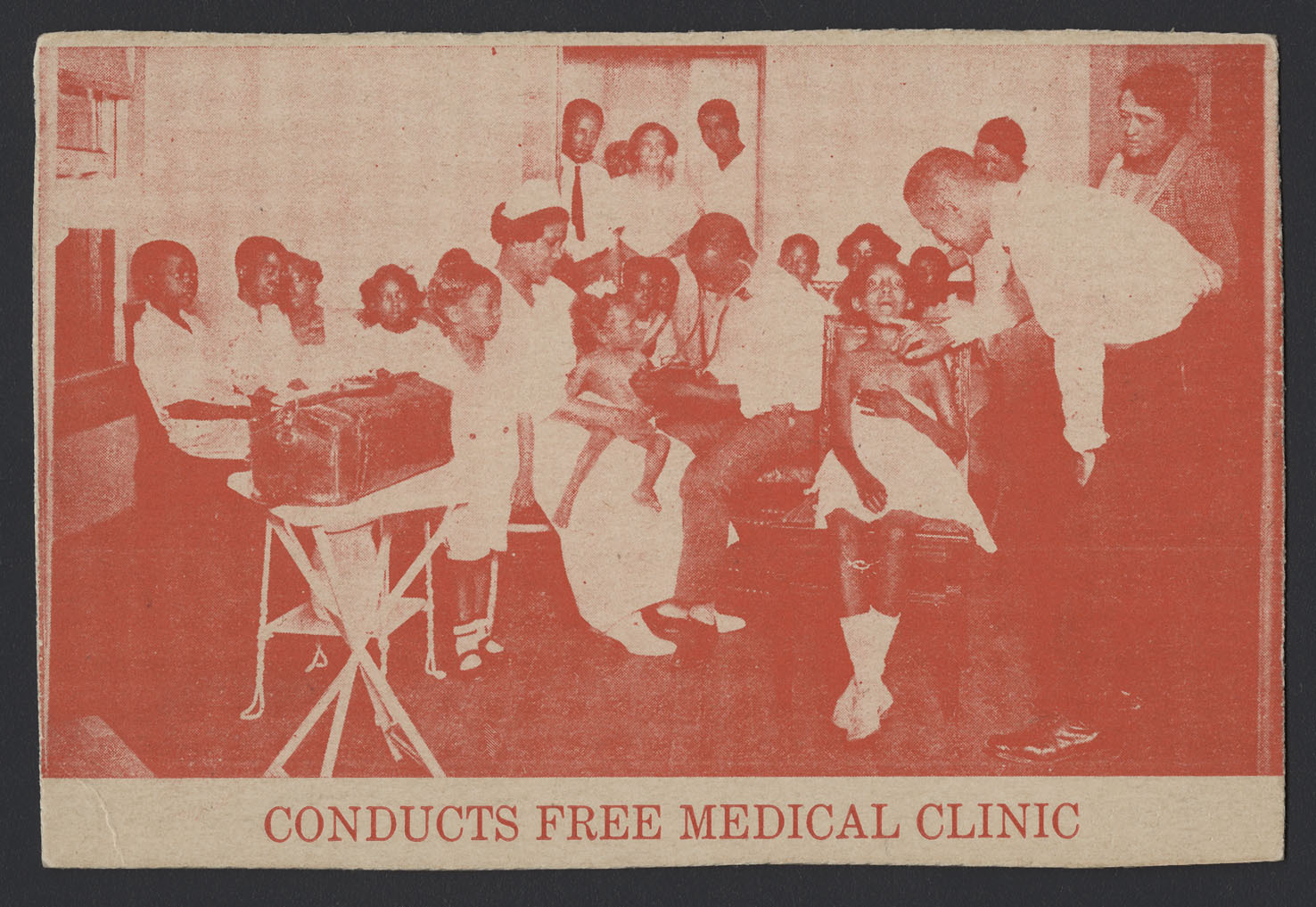 The neighborhood of Summerhill is located in Southeast of downtown Atlanta and was named by Black settler, Armsted Bailey, Sr. It is one of two neighborhoods in Atlanta where Blacks were allowed to settle during Reconstruction. It established by William Jennings and was officially organized during Reconstruction. Due to the restrictions on where Blacks could live in the city of Atlanta, Summerhill became one of the first settlements of freed slaves after the Civil War. The neighborhood started as a diverse area with a large population of Jewish immigrants.

In the 1950s and 1960s, Summerhill experienced a downturn due to several factors. The construction of the expressway and the Atlanta Fulton County Stadium led to affluent residents relocating. The construction of the stadium razed the thriving Jewish enclave of the neighborhood but failed to bring renewed prosperity to the community. Instead, businesses saw a decline in customers and sales.

In the 1960s, Summerhill created various neighborhood committees and advisories to address the issues of the neighborhood. However, problems persisted with the community in the form of urban blight, unemployment, and overcrowded schools. These problems would continue throughout the 20th century with a shrinking population and neighborhood boundaries.

In the 1990s, the city constructed the Centennial Olympic Stadium in Summerhill. The Olympic ceremonies held in 1996 hosted the opening and closing ceremonies and track and field events in Summerhill. The Olympic Stadium was converted into Turner Field for the Atlanta Braves and is now owned by Georgia State University. As seen in the Oscar Harris collection, With the presence of the Olympics in the neighborhood came a renewed interest in developing the community. Since 1996, Summerhill has been a site of redevelopment through the efforts of neighborhood organizations.

This section of the exhibit highlights archival materials from the Atlanta Urban League papers and the Atlanta Community Relations Commission collection. Through these collections, materials on the history of Summerhill and other Black neighborhoods can be found.