The Future of Black Atlanta 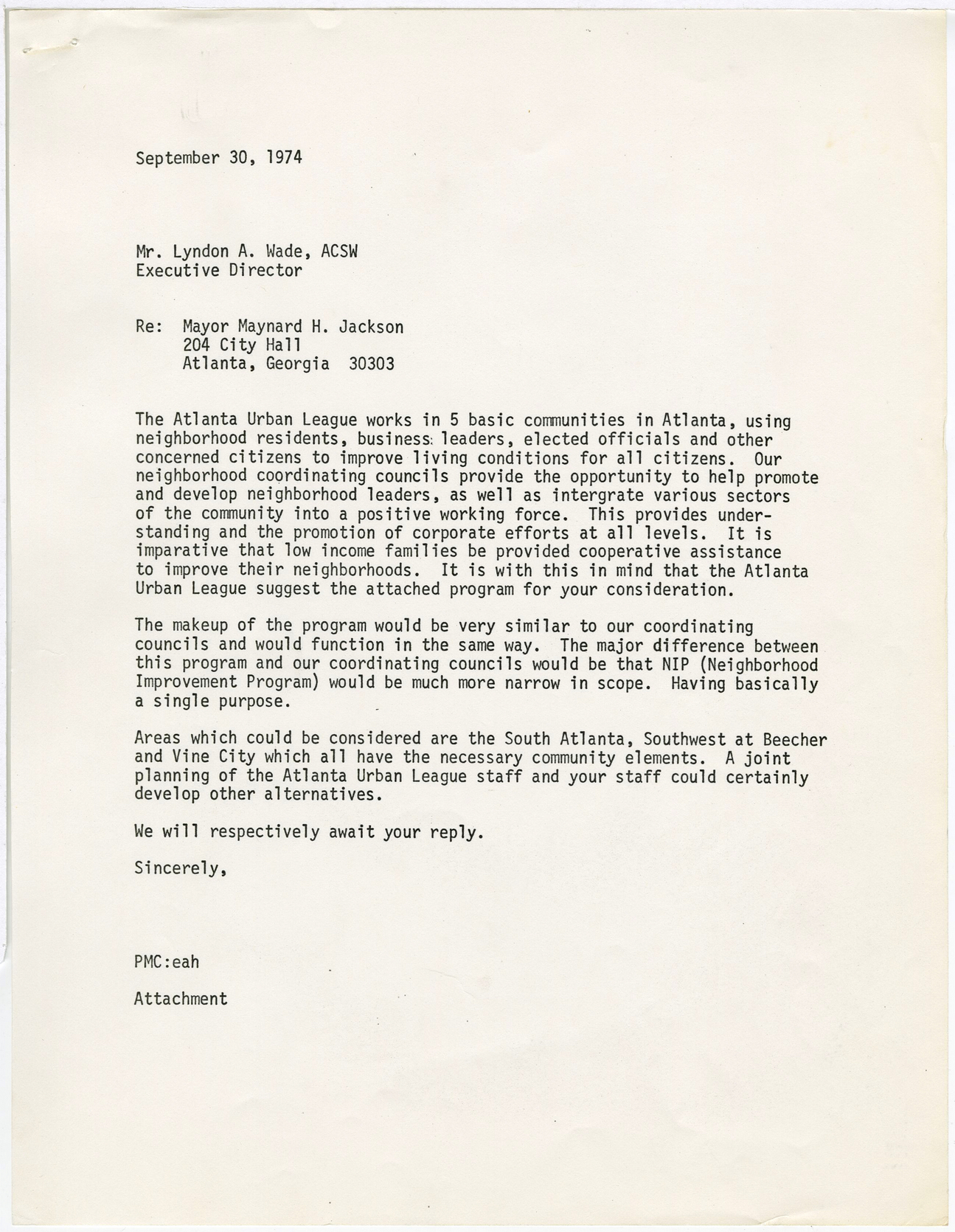 Correspondence to Lyndon A. Wade on Operation NIP, September 30, 1974 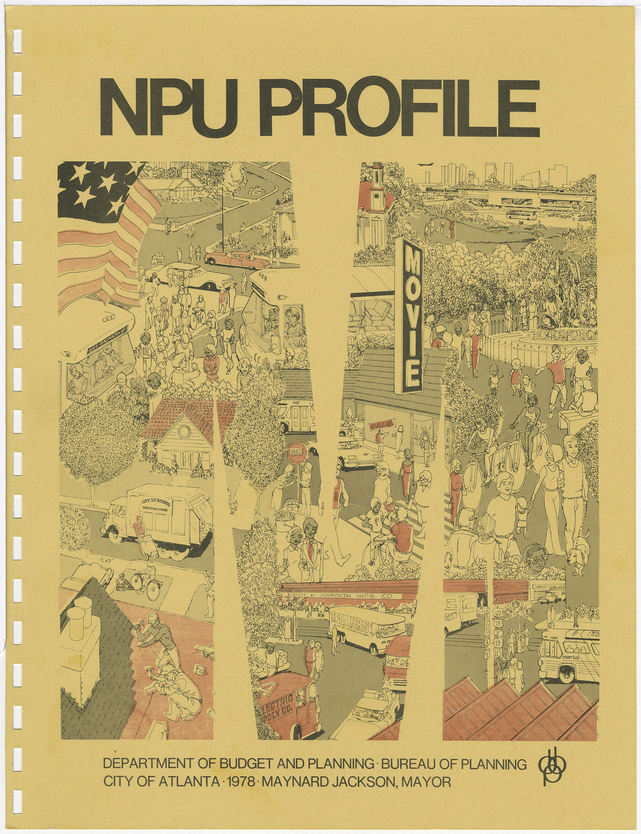 Development and revitalization efforts are affecting Black neighborhoods in different ways including causing housing prices and property taxes to rise, which could negatively affect the long-time residents of these areas. As new growth occurs, it is important to collect and document the history of these historic neighborhoods through community-driven projects. The future of these neighborhoods may be dependent on the work of Black residents. Many neighborhoods, such as the West End, have established organizations to help revitalize the areas, remember their history, and combat the displacement of Black residents. These efforts and the work of the city will affect the future of Black neighborhoods in Atlanta.

Information in this section of the exhibit was obtained from the following sources: